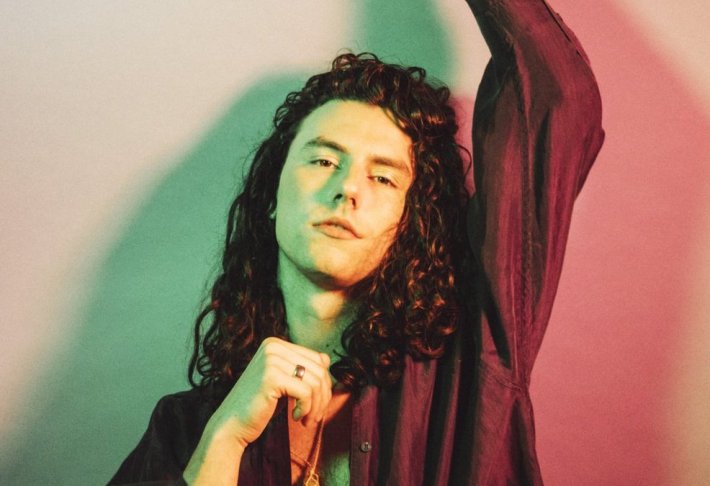 US frontman previews his next album with this groove-filled, RnB-inspired delight

Belgian outfit lift our spirit with this joyful and energetic folk-pop delight, with nods to Bon Iver

British outfit showcase their latest LP with this wistful and heartfelt serenade, with hints of Lana Del Rey

Belgian outfit return with this catchy and upbeat psych-rock groove, lifted from their next studio album

The Rungs - 'Want You To Know'

US outfit showcase their latest EP with this energetic surf-rock delight, with hints of Alvvays

Ugly Ghost - 'Text Me Back'

US singer-songwriter returns with another blissfully elegant acoustic-led swoon, with hints of Father John Misty

Jorja Smith - 'Be Right Back'

11 hours 23 min ago Following on from the release of their incredible 2017 LP 'Gone Now', Jack Antonoff's Bleachers p

14 hours 25 min ago After making a name for himself with a rich array of offerings over the last few years, Venezuela