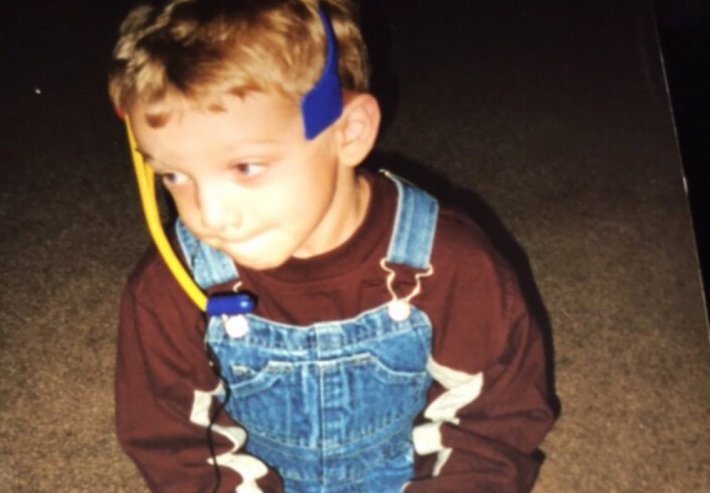 Canadian outfit return with this smooth and dreamy psych-pop release, with hints of Animal Collective

US outfit preview their new EP with this soaring and euphoric indie-rock gem, with nods to The National

US frontman channels some serious funk for this bold and soul-filled groove, with hints of Anderson .Paak

US producer previews his next album with this groove-filled, hip-hop-inspired break

Callum Pitt - 'Here If You Need'

Simon D James - 'You Are The Answer'

British frontwoman previews her new EP with this soaring and soul-infused new jam, with hints of Amy Winehouse

12 hours 58 min ago With their eagerly-awaited new album landing in the coming months, Superorganism have now dropped

16 hours 3 min ago With a bold and blistering array of gems under his belt already, including the breakthrough anthe