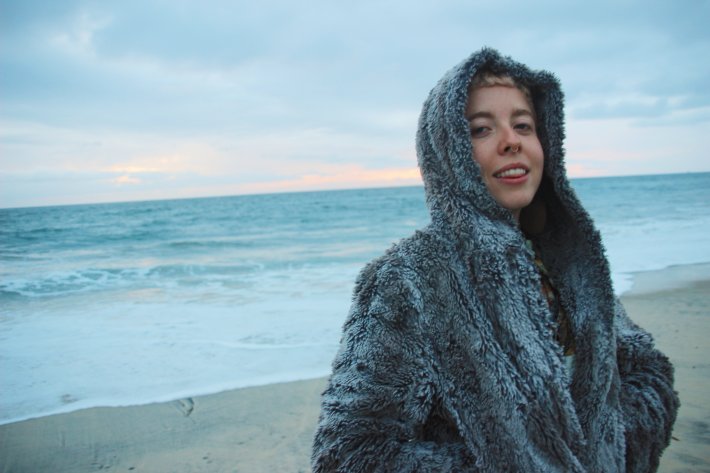 Serendipity - 'My Own Queen'

Canadian outfit preview their new album with this fresh and vibrant pop-rock belter, with hints of Phoenix

Danish outfit deliver a bold and bouncing electro-pop stunner, that pays homage to the 80s sound

British frontwoman delivers a bold and uplifting slice of power-pop, with hints of Sigrid

LANTA - 'Drinking Too Much'

Joshua Radin - 'What Would You Do (Refugee Song)'

Abbie And The Roses - 'Hippies'

British outfit bring the good times on this soul-infused indie-pop delight, with hints of The Staves

US frontwoman brings the same euphoric vibes as Lana Del Rey for this sweeping, piano-led ballad

12 hours 28 min ago Having already had an incredible year, which has included the release of their highly-praised mix

12 hours 17 min ago Having already made a huge mark on the industry as one of the founding members of Jungle, produce