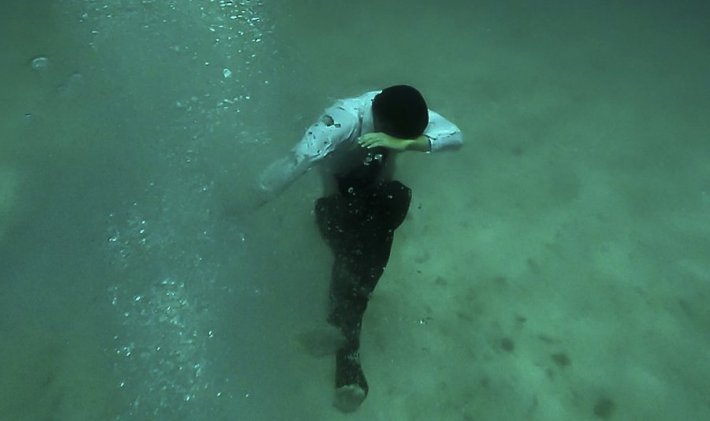 Nick Fabian - 'Let Me Down'

US frontman showcases his exceptional voice with this stomping pop-rock thumper, with hints of Sam Smith

Canadian frontman gets wraped with this spun-out psych-rock delight, with nods to Wild Nothing

Canadian outfit return with this brilliantly thunderous blues-rock stomper, with nods to The Black Keys

US frontman returns with another bouncing and uplifting RnB-inspired belter

Deep Sea Arcade - 'Close To Me'

14 hours 29 min ago With their highly-anticipated new album landing early next year, Circa Waves have now dropped the

17 hours 36 min ago After breaking through with their brilliant debut single 'Old Mate Bill' earlier this year, emerg