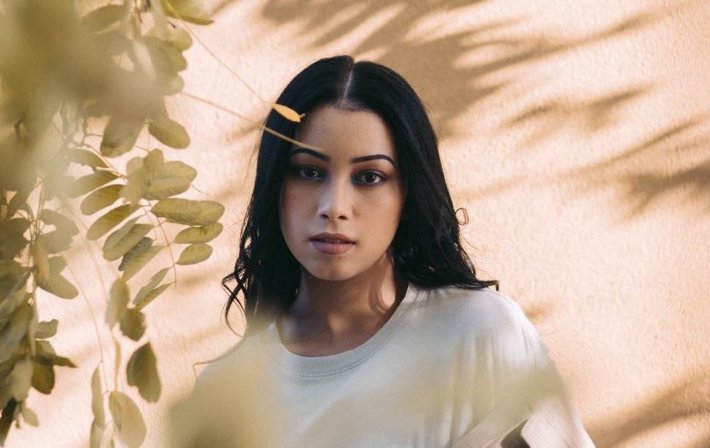 In My Days - 'Counting Up The Nights'

British outfit take influence from The Black Keys with this stomping, soul-filled thumper

US frontwoman returns with this ode to the 80s synthpop sound on her latest release, with hints of Charli XCX

Australian outfit blend electro-pop with a soulful groove on thier latest single, with nods to The Naked & Famous

US trio return with their first single in eight years with this Rowetta-featuring, laid-back groove

US frontman serenades us with this wistful and dreamy alt-pop delight, with nods to How To Dress Well

1 day 3 hours ago Following on from the release of his highly-praised 2018 LP 'Good Thing', Leon Bridges has now an