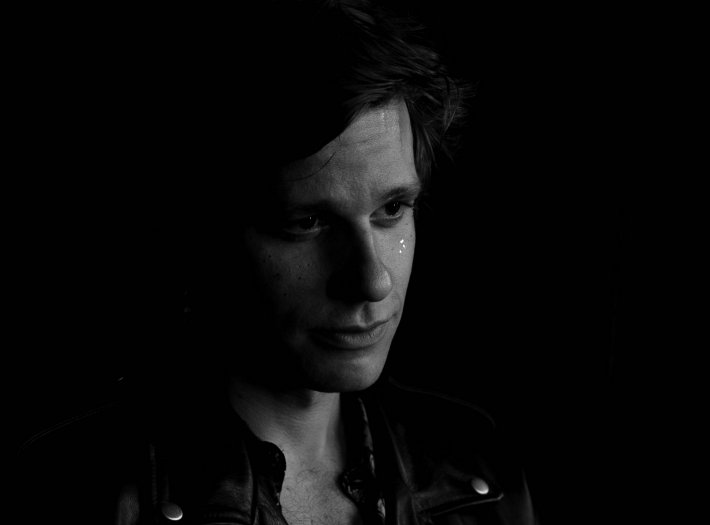 US outfit return with a bright and glittering slice of electro-pop, with nods to Robyn

US outfit preview their new album with this light and lofty folk-pop swoon, with hints of Fleet Foxes

Gizmo Varillas - 'Love Over Everything'

Spanish frontman returns with another bright and soul-infused pop-rock delight, with hints of disco

Fire In The Radio - 'Tulare'

The Bob Baker Sound - 'I'm Not The Same As You'

13 min 55 sec ago With their highly-anticipated new album set to drop in the coming months, The Cribs have now unve