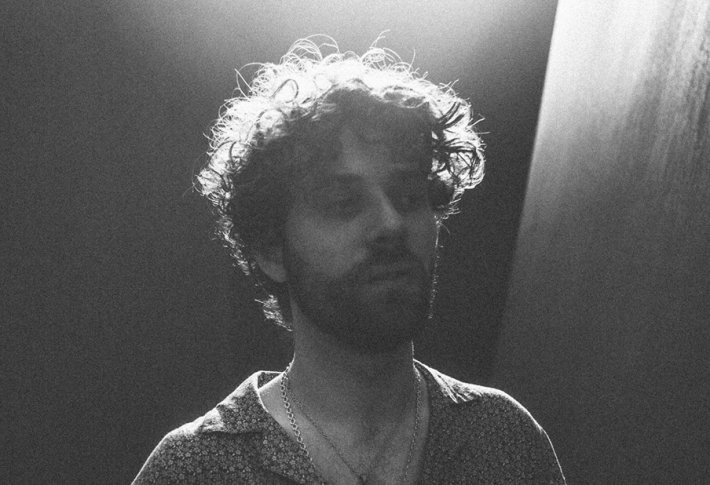 US frontman delivers this wonderfully psychedelic pop cut, with nods to MGMT

Magic Bronson - 'Knock It Off'

US outfit introduce themselves with this ode to self-obsessed narcasism, with nods to Talking Heads

Among The Citizens - 'Words Mean Nothing'

LA-based outfit deliver a galloping and toe-tapping indie-pop delight, with nods to Catfish & The Bottlemen

US outfit bring out the electro-funk on this sunshine-filled new single, with nods to Chromeo

The Washboard Abs - 'Never Finds You'

US outfit preview their new album with this romantic, swooning indie-pop serenade

OffWorld - 'Brave To Be Alive'

Half Waif - 'The Caretaker'

6 hours 26 min ago With his highly-anticipated debut album set to land in the coming months, Brad Stank has now unve

9 hours 30 min ago Following on from a string of highly impressive initial singles over the last few months, London-