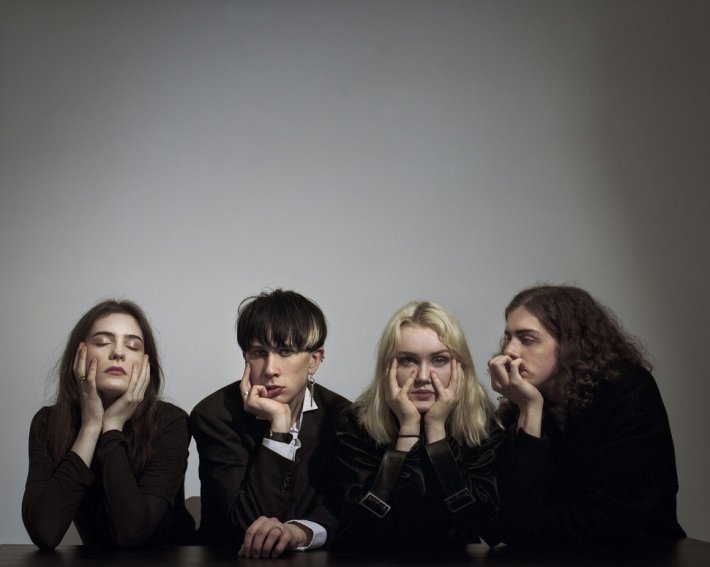 Australian frontwoman previews her latest EP with this Kills-inspired stomper

Bootleg Rascal - 'Tracks (Back To You)'

Australian outfit get gritty on this dub-inspired track, with some seriously vicious bass

The Ninth Wave - 'Swallow Me'

Motions - 'Waiting To Tell You'

Australian outfit introduce themselves with this bass-filled, dancefloor-filling indie-pop stomper

Richard Jahn - 'Stranger Than You'

British frontman returns with another pounding new single, with nods to MGMT

15 hours 32 min ago Having already delighted us with a flurry of warm and sweeping releases these last few months, US