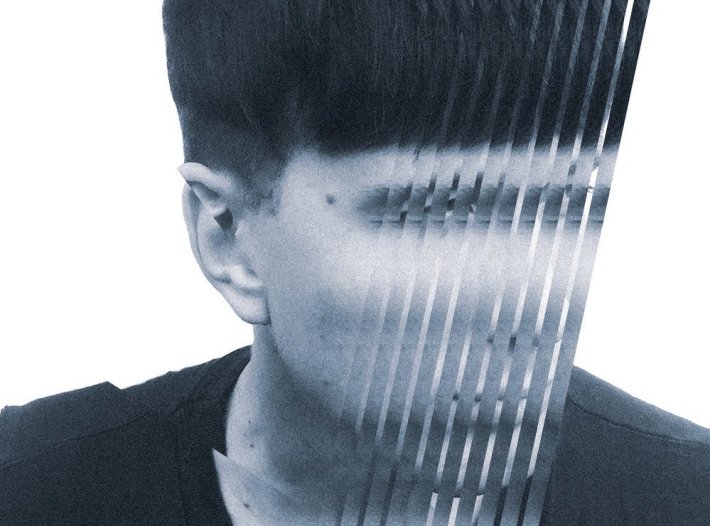 The Moving Stills - 'Almost There'

British outfit add a touch of soul to their latest electro-pop release, with hints of Ibibio Sound Machine

French outfit showcase their debut album with this swooning psych-rock croon, with nods to The Dandy Warhols

Wwoman - 'You Will Fill My Head'

Marc Baker - 'Not My Friend'

Lerin/Hystad - 'Taken To The Skies'

William The Conqueror - 'The Curse Of Friends'