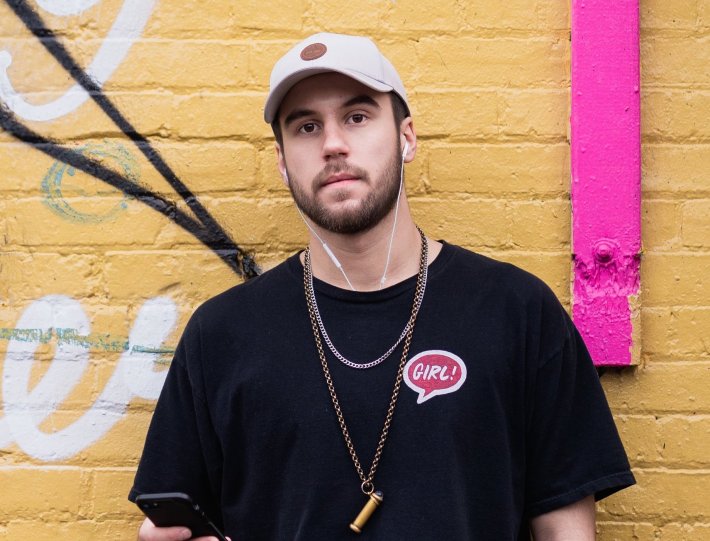 LA-based frontman showcases his latest EP with this broad and vibrant alt-pop groove, with hints of Lauv

Australian frontwoman previews her debut EP with this soaring indie-rock belter, with shades of Courtney Barnett

British outfit preview their debut EP with this dark and pulsing alt-pop stomper, with hints of Billie Eilish

Modern Adventures - 'Under The Weather'

US outfit deliver a wonderfully broad and euphoric alt-rock stomper, with hints of The Amazons

11 hours 25 min ago Following up the release of her brilliant 2019 LP 'III', BANKS has now returned to share a brand

12 hours 15 min ago After cracking out a string of impressive offerings over the last few months, emerging US outfit