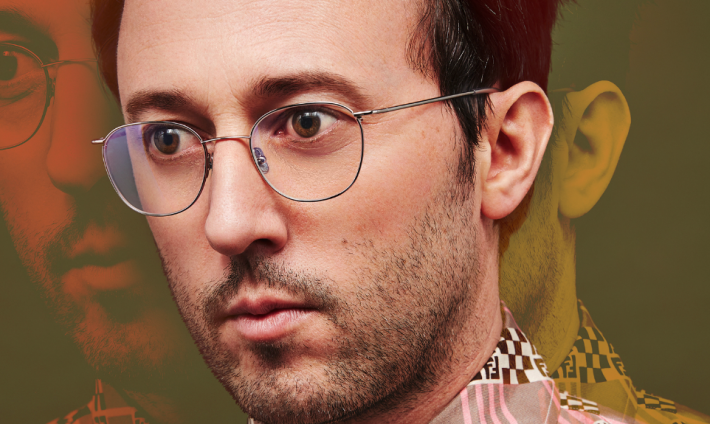 KAWALA - 'Kept In The Dark'

Montreal-based frontwoman returns with another bold and anthemic pop stomper, with hints of Jorja Smith

Violent Dreams - 'Lost In You'

British outfit deliver a dark and atmospheric stunner, in the guise of Slowdive and Radiohead

Boston-based outfit deliver a grand and atmospheric post-rock anthem, with hints of 65daysofstatic

St. South - 'Does Your Brain Ever Get This Loud?'

2 days 13 hours ago After spending the last few months locked away in her studio, emerging 21-year-old singer and pro

2 days 15 hours ago Having spent the last couple of weeks teasing their return, Biffy Clyro are back with a brand new