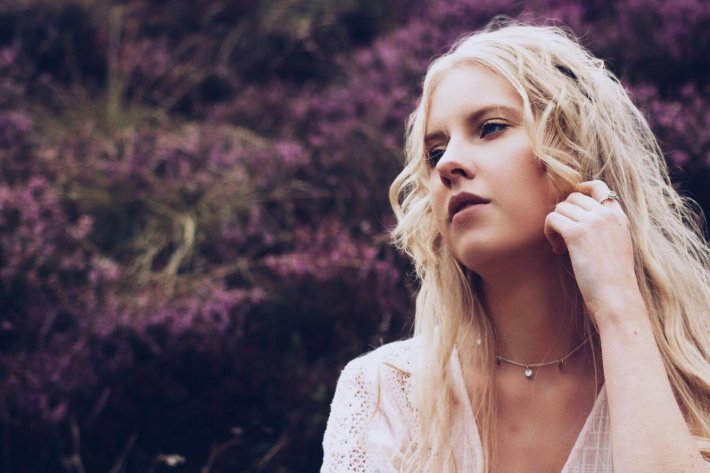 British frontman continues with incredible form with this romantic croon

Brighton-based MC gets political on this latest brooding flow

Breakers - 'Get In Line'

UK indie-rockers get anthemic with this riff-tastic, Queens Of The Stone Age-inspired stomper

Australian outfit mix folk and pop-rock on their latest release

Australian frontman gets romantic on his latest soul-filled croon

US pop-rock outfit get anthemic on this epic-sounding stomper

7 hours 22 min ago Having remained almost entirely silent since their 2013 LP 'Antiphon', Midlake are back to announ

8 hours 21 min ago Following on from a string of impressive offerings over the last year, Stockholm-based singer and