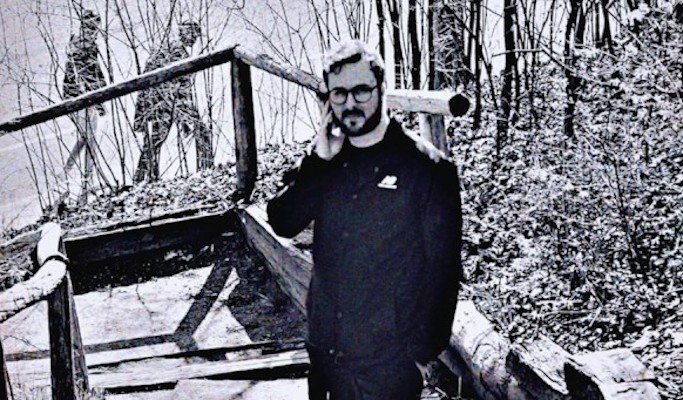 CHILDCARE - 'The Smell Of Souchong'

Wildwood Kin - 'Beauty In Your Brokenness'

German outfit deliver a bold and anthemic post-rock-inspired release, with hints of Explosions In The Sky

British frontman delivers a spritely and uplifting folk-pop delight, with nods to MGMT

17 hours 56 min ago With his highly-anticipated new album just a month away, Leon Bridges has now unveiled the next c

17 hours 50 min ago Despite arriving seemingly out of nowhere earlier this week, plenty of tastemakers are already pr