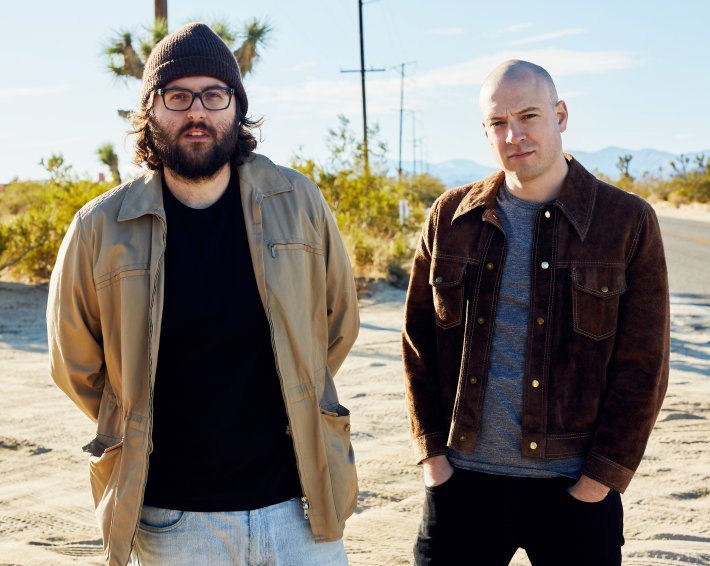 British outfit return with more of their bold and euphoric indie-pop, with nods to Wild Beasts

Frank Moyo - 'Friend Of Mine'

Picture One - 'Cycle Of Belief'

The Light Show - 'Are You Gonna Getaway?'

Apostrophic - 'I Am Your Friend'

Cailin Russo - 'You Touch Me, I Touch You Back'

US frontwoman unleashes a dark and pounding slice of electro-pop, with nods to Robyn

Andrew Cushin - 'It's Gonna Get Better'