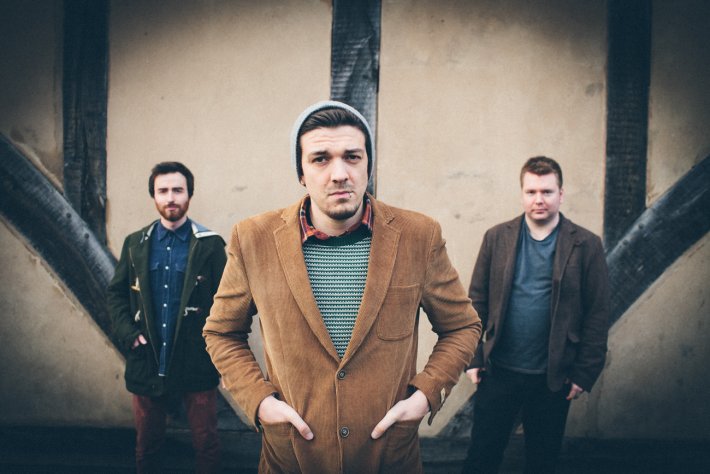 The Indigo Project - 'By Your Side'

US singer-songwriter croons his way through this romantically-led release

9 hours 19 min ago Having already delighted us with a flurry of warm and sweeping releases these last few months, US