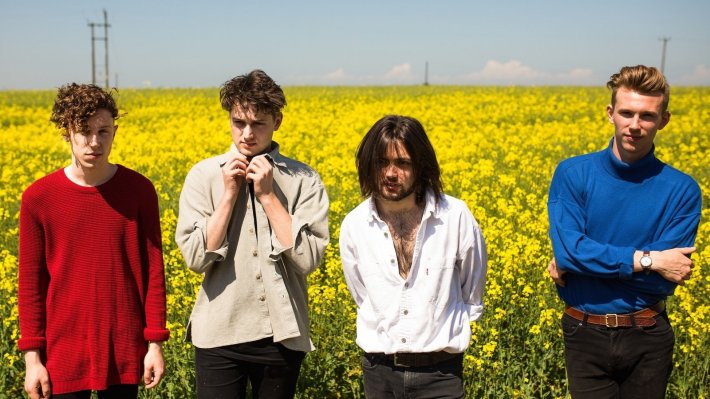 US trio deliver a fresh and bold indie-pop delight, with nods to The Yeah Yeah Yeahs

Kimberly Townsend - 'How I Got There'

US singer-songwriter adds a touch of country flavour to her latest acoustic serenade, with hints of First Aid Kit

MARBL - 'The Mechanism Of All Temporary Things'

British outfit share a fresh and exciting indie-rock thumper, with hints of Foals

1 day 1 hour ago Having dazzled so many with a string of impressive releases these last few months, which have see