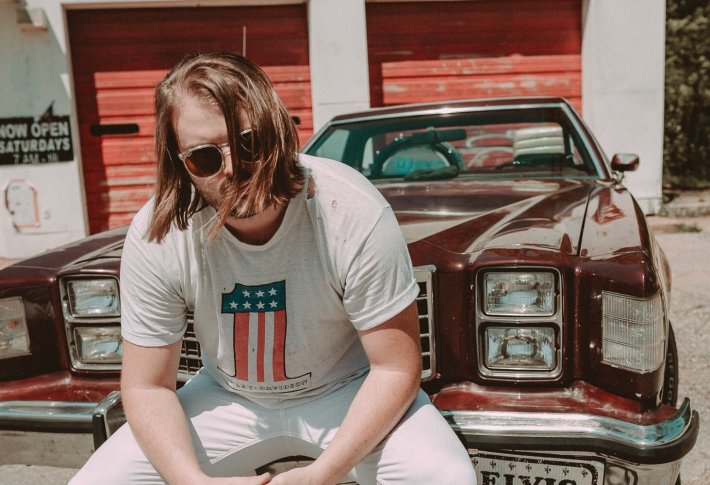 Australian outfit take on the bold, funk-filled sound of Prince on their latest single

Canadian outfit get raucous on this thunderous rock anthem, with nods to Hole

British frontman previews his next albumn with a wonderfully uplifting serenade

Children Of The State - 'Kill Your Darlings'

3 hours 10 min ago After briefly returning in 2018 to deliver her much-loved EP 'Great Thunder', Waxahatchee is back