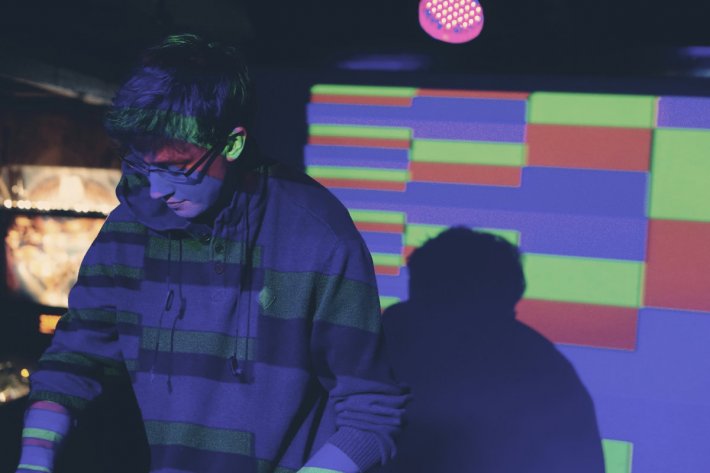 Artificial Pleasure - 'Side By Side'

The Outside Chancers - 'Absent Friends'

Swedish outfits collaborate on this smooth and seductive indie-pop swoon, with hints of Toro Y Moi

Stranger On The Bus - 'It All Boils Down To Letting Go'

LA-based outfit deliver a wonderfully smooth and euphoric blues-rock croon, with hints of The Black Keys

Elkvilla - 'The Cold Will Keep You Here'