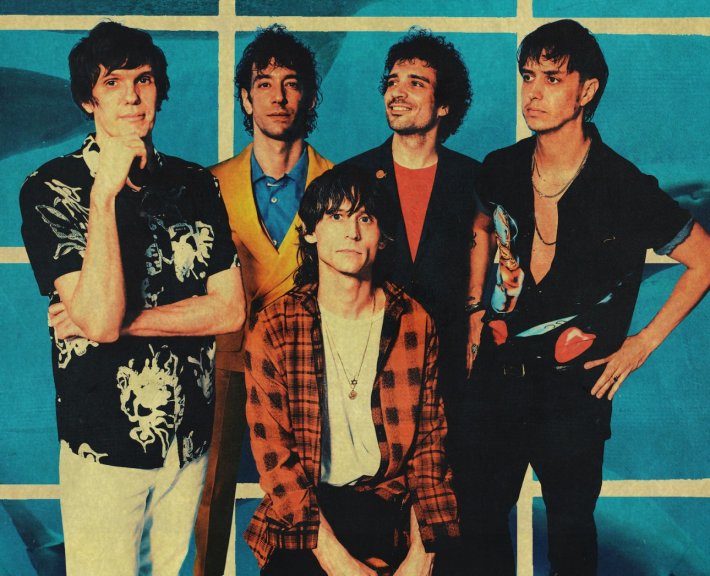 Australian producer previews his new EP with this smooth and laid-back psych-pop beauty, with nods to Glass Animals

Are We Hunting - 'Funeral'

Fragile Animals - 'Only Until It's Over'

Australian outfit return with another bold and anthemic indie-rock belter

Endre Nordvik - 'Be The One'

13 hours 26 min ago With their highly-anticipated new album still on the cards for the coming months, The 1975 have n

13 hours 17 min ago With her eagerly-awaited debut album set to drop later this month, rising artist Rina Sawayama no