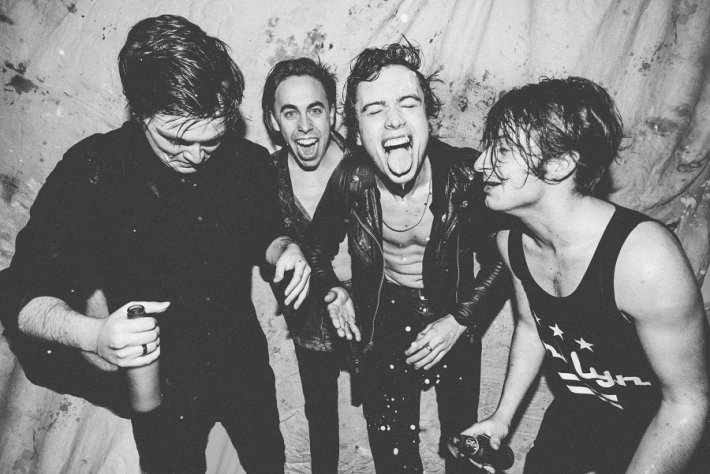 Otherkin - 'Treat Me So Bad'

The Curious Incident - 'Got Ya'

Linn Koch-Emmery - 'Under The Sun'

Down And Outlaws - 'Common Sense'

Sleep Science - 'Sounds Of The Underground'

Noiseheads - 'Ballad or Me, Myslef and I'

Australian singer-songwriter shares an ethereal, dream-like release with nods to Bat For Lashes

16 hours 1 min ago Having already delighted us with a flurry of warm and sweeping releases these last few months, US