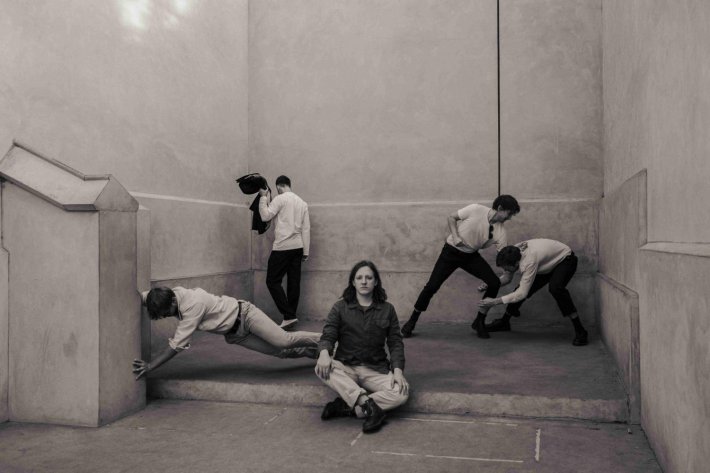 British outfit preview their next EP with this broad and groove-filled indie-rock jam, with nods to The National

British outfit keep it DIY for this energetic and fuzzy garage-rock stomper, with hints of Foals

Sailing Stones - 'To Know Nothing At All (Telescopes)'

Australian outfit get dreamy with this thunderous yet woozy indie-rock jam, with hints of Echo & The Bunnymen

Your Love - 'Something New'

British singer-songwriter follows in the footsteps of Passenger with this swooning acoustic serenade, lifted from his latest EP

British singer-songwriter showacses his debut EP with this enticing pop-rock delight, with nods to Matt Corby

British outfit return with another warped and progressive psych-pop groove, with nods to MGMT

US outfit showcase their debut EP with this uplifting electro-pop release, with nods to the 80s synthpop sound

Ackerman - 'For Everyone You'll Never Know'

US outfit get ethereal with this wonderfully warm post-rock swoon, with hints of Sigur Ros

7 hours 4 min ago With her eagerly-awaited debut mixtape arriving later next month, Biig Piig has now dropped the n