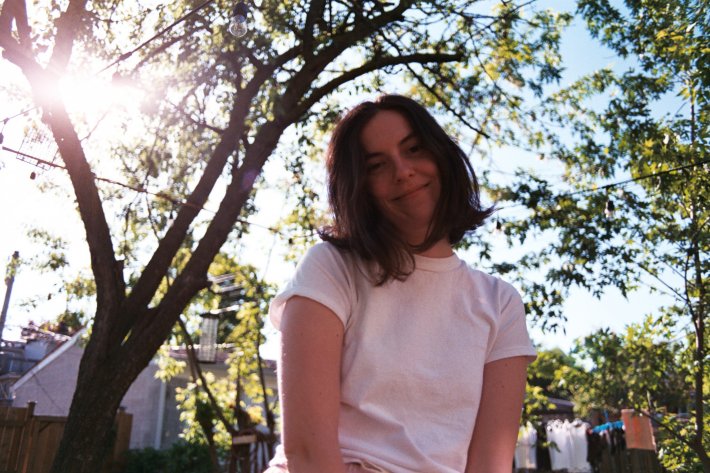 Tina Boonstra - 'Out Of My Depth'

Australian producer returns with another fun and fresh electro-pop stunner, with shades of Chromeo

1 day 18 hours ago With his highly-anticipated new album now less than a month away, Jake Bugg has now unveiled the

1 day 18 hours ago After spending much of the last year developing and cultivating their sound, emerging Australian