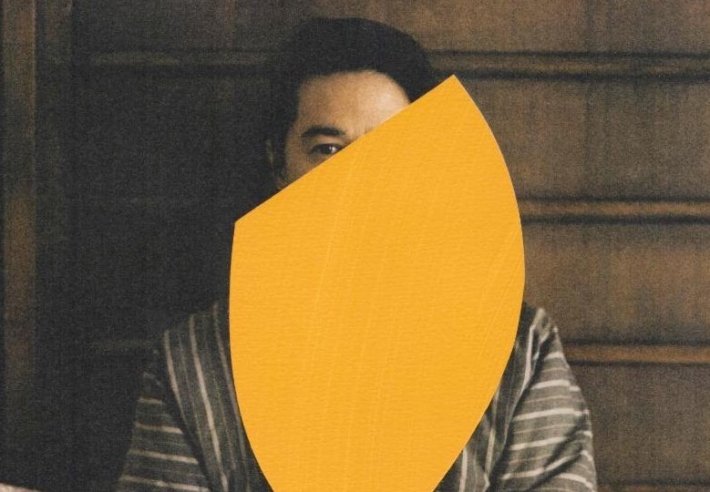 Kyson - 'After The Rain'

US frontwoman breathes life into this sweeping and airy alt-pop swoon, with hints of Imogen Heap

Raymond Revel - 'Into The Light'

US singer-songwriter serenades us with this warm and wistful, Conor Oberst-inspired swoon

Jordan Krimston - 'Need You When You're Gone'

US frontman introduces himself with this quirky and irreverent psych-rock jam, with hints of The Strokes

Australian outfit deliver a beautifully dreamy slice of dream-pop, with shades of Shallou

US frontwoman showcases her new EP with this blissful swooning alt-pop croon, with nods to Bjork

Our Ithaca Creek - 'You're Still Mine'

The Million - 'Somebody Better'

Joel Ansett - 'Toward The Pain'

17 hours 42 min ago With his highly-anticipated new album just a month away, Leon Bridges has now unveiled the next c

17 hours 36 min ago Despite arriving seemingly out of nowhere earlier this week, plenty of tastemakers are already pr