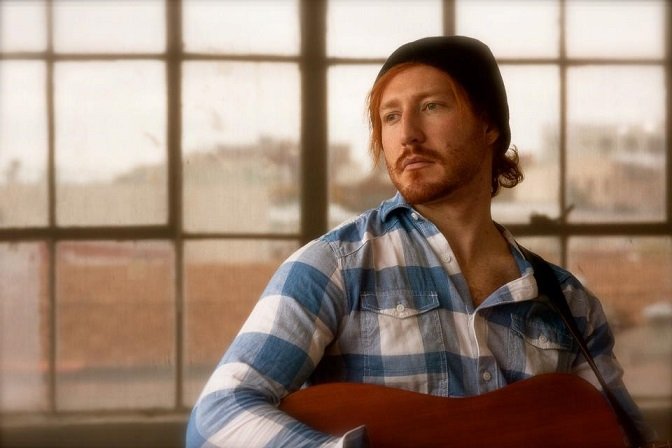 US frontman returns with a powerful and soulful release, with all profits from the single going to the NAACP

Firewood Poetry - 'It's My Art To xxxx'

9 hours 44 min ago Following on from the release of their much-loved 'Earth To Dora' LP last year, Eels have returne

12 hours 47 min ago After delighting us with a captivating array of offerings this past year, which have seen nods fr