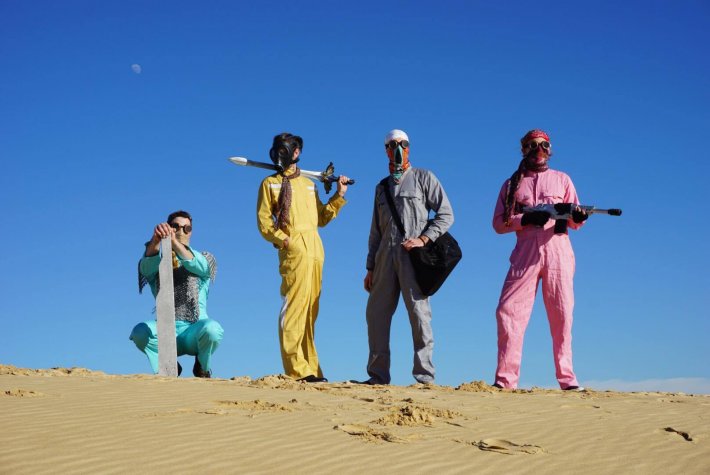 North America - 'Leave Us To Fate'

Not A Boys Name - 'Raise The Alarm'

Canadian outfit showcase their latest EP with this broad and atmospheric electro-pop release, with shades of CHVRCHES

Masasolo - 'Killer On The Run'

Big Society - 'Give Me My Name'

15 hours 40 min ago With their highly-anticipated debut EP landing later in the month, Meadow Meadow, the new project

16 hours 32 min ago Despite originally emerging in 2018 with a breadth of bold and captivating indie-rock ideas, New