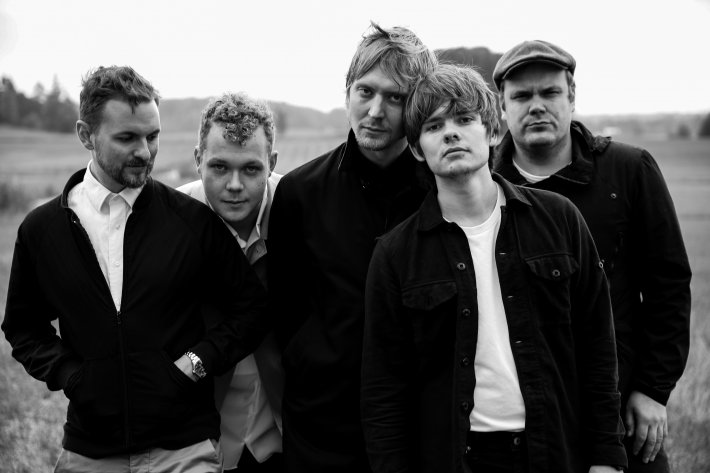 Canadian outfit deliver a wonderfully woozy and atmospheric new release, with nods to How To Dress Well

12 hours 38 min ago With their eagerly-awaited new album landing in the coming months, Superorganism have now dropped

15 hours 42 min ago With a bold and blistering array of gems under his belt already, including the breakthrough anthe