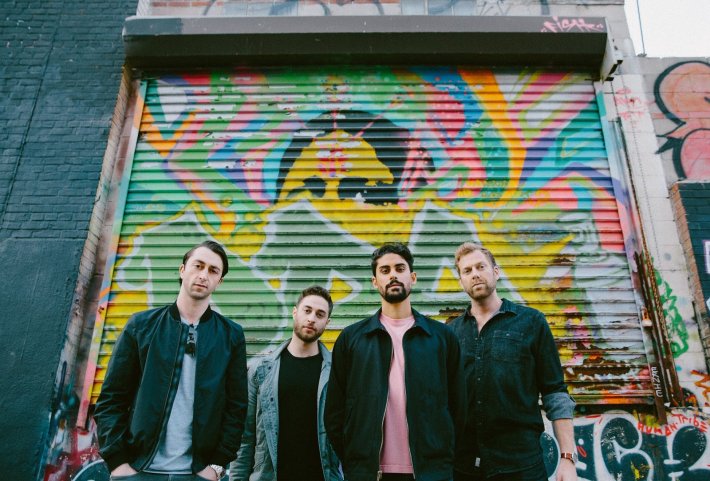 New York shoegazers get anthemic for their latest pop-rock release

Seeing Hands - 'Take Me Back'

8 hours 11 sec ago Following on from the release of their much-loved 'Earth To Dora' LP last year, Eels have returne

11 hours 3 min ago After delighting us with a captivating array of offerings this past year, which have seen nods fr