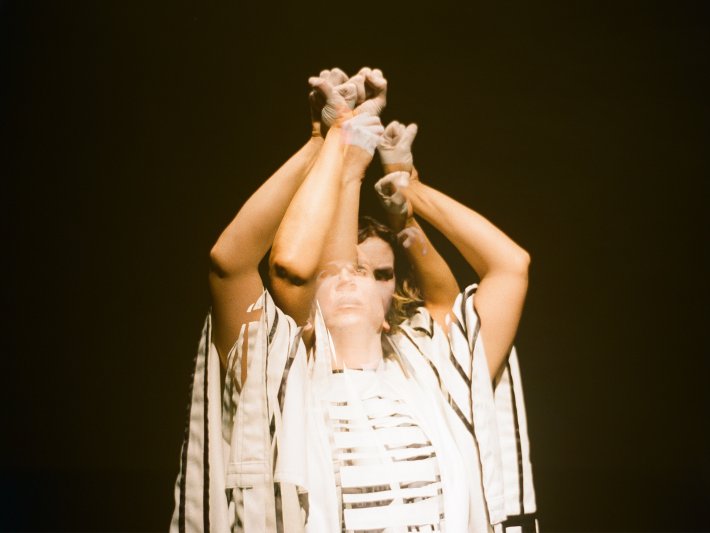 LA-based outfit preview their debut album with this smooth and dreamy psych-pop swoon, with hints of Radiohead

British producer previews his new album with this grand and sweeping electronic groove, with shades of Panda Bear

15 hours 55 min ago With their highly-anticipated debut EP landing later in the month, Meadow Meadow, the new project

16 hours 48 min ago Despite originally emerging in 2018 with a breadth of bold and captivating indie-rock ideas, New