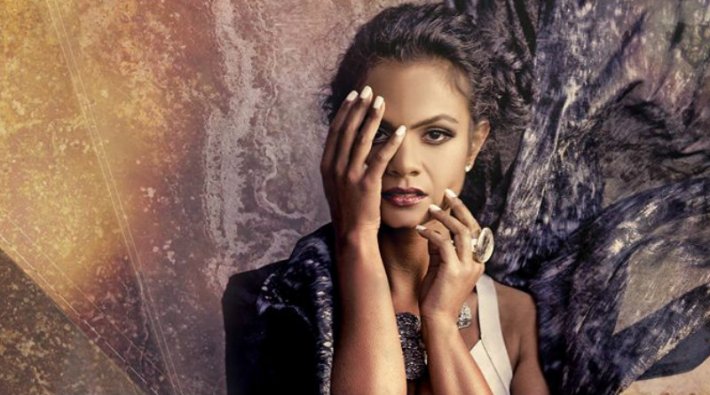 Dutch outfit deliver a haunting yet euphoric electro-pop cut, in the style of London Grammar

US singer-songwriter shares a wonderfully progressive and upbeat release

US outfit share a lo-fi but bonucing indie-rock gem, inspired by the Trump Presidency

British frontman pays tribute to the Blur guitarist on this toe-tapping, indie-rock jam

Tin Can Telescope - 'The Modern Blues in Silverfish Sandals'

1 hour 2 min ago Having spent the last few years building up his repertoire of sweet and sweeping delights, US sin