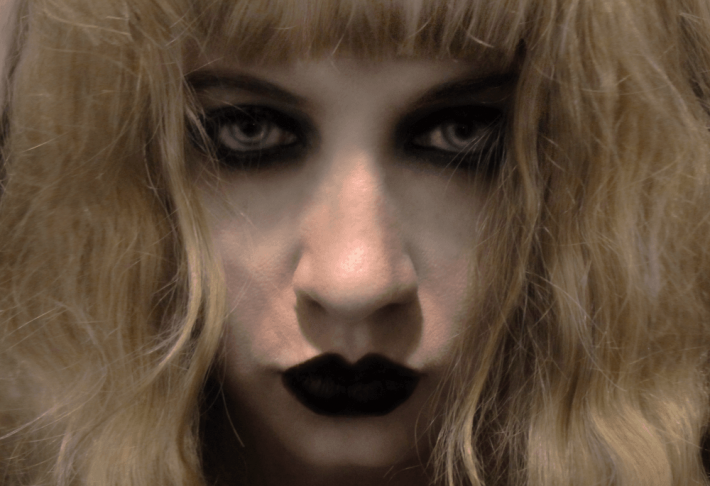 Australian frontwoman introduces herself with this bold and atmospheric debut, with nods to AURORA

Slide · Maybe I Just Hate You

Hoofa · How Do We Know

Emerging frontwoman serenades us with this warm and atmospheric new swoon

Dutch outfit let it all out on this bright yet anthemic slice of alt-rock, with nods to Wolf Alice

US singer-songwriter serenades us with this warm and uplifting acoustic-led swoon, with nods to Fleet Foxes

Canadian frontman previews his new album with this bold and bouncing indie-rock jam, with shades of The Black Keys