The new full-length is arriving next week 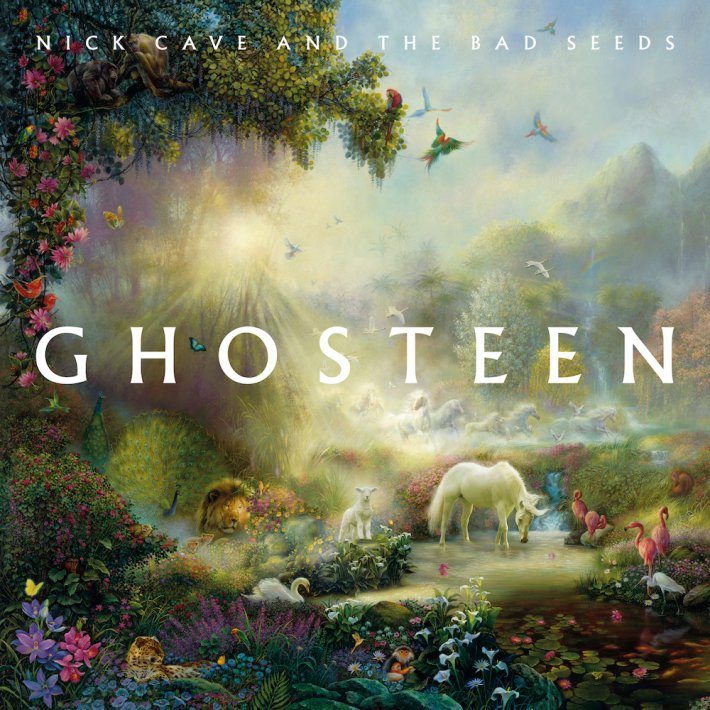 After reportedly being badgered for months about when a new album would be happening, Nick Cave finally gave in and announced that the band would be releasing a new double LP, and it's arriving next week!

The new full-length 'Ghosteen' follows on from their stunning 2016 record 'Skeleton Tree', and is expected to be released digitally on the 4th October, with a physical release arriving on the 8th November.

The album was recorded in 2018 and early 2019 at Woodshed in Malibu, Nightbird in Los Angeles, Retreat in Brighton and Candybomber in Berlin, and was mixed by Nick Cave, Warren Ellis, Lance Powell and Andrew Dominik at Conway in Los Angeles.

Check out the full tracklisting for 'Ghosteen' below. 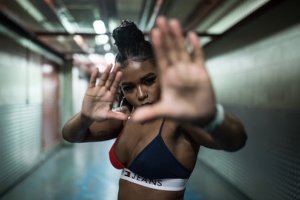 Having yet to officially follow-up her highly-praised 2018 mixtape 'Highly Flammable', London rapper Nadia Rose is back to unveil a brand new single... 1 day 12 hours ago 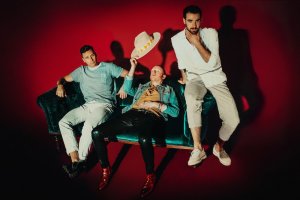 Following on from the tenth anniversary of their highly-acclaimed multi-platinum debut album ‘Tourist History’, Two Door Cinema Club have now... 1 day 16 hours ago 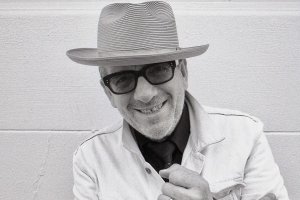 Having remained largely quiet since the release of his 2018 album 'Look Now', Elvis Costello has now returned to share a brand new single. The new... 1 day 18 hours ago 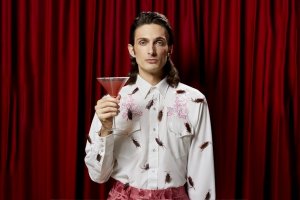 With his long-awaited new album set to drop next month, NZCA LINES has now unveiled the next cut to be lifted from his forthcoming full-length.... 2 days 12 hours ago 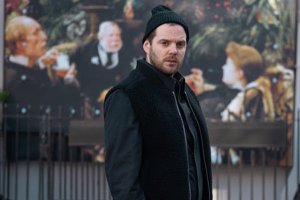 With their highly-anticipated new mixtape set to drop next month, The Streets have now unveiled the next cut to be lifted from their forthcoming... 2 days 17 hours ago 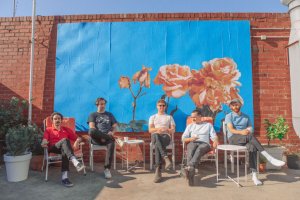 With their highly-anticipated new album arriving in less than 24 hours, Rolling Blackouts Coastal Fever have now dropped another cut lifted from... 2 days 18 hours ago 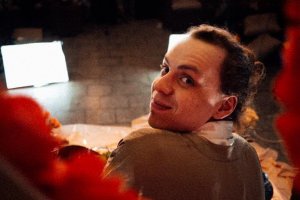 With his highly-anticipated new album now just a few days away, Brad Stank has now dropped the final cut to be released before the unveiling of his... 3 days 11 hours ago 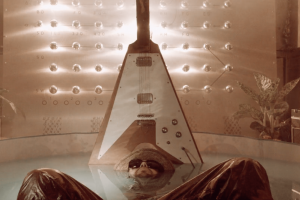 With his long-awaited new album now just a few days away, LA Priest has now delivered the next cut to be lifted from his forthcoming full-length.... 3 days 12 hours ago 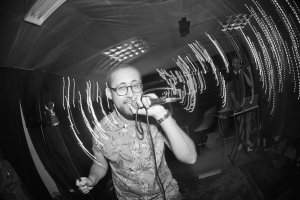 With Radio 1's Huw Stephens already throwing his support behind the Newcastle-based frontman, John Dole has now returned with his latest slice of... 3 days 16 hours ago

1 day 12 hours ago Having yet to officially follow-up her highly-praised 2018 mixtape 'Highly Flammable', London rap