Their new full-length is out in July 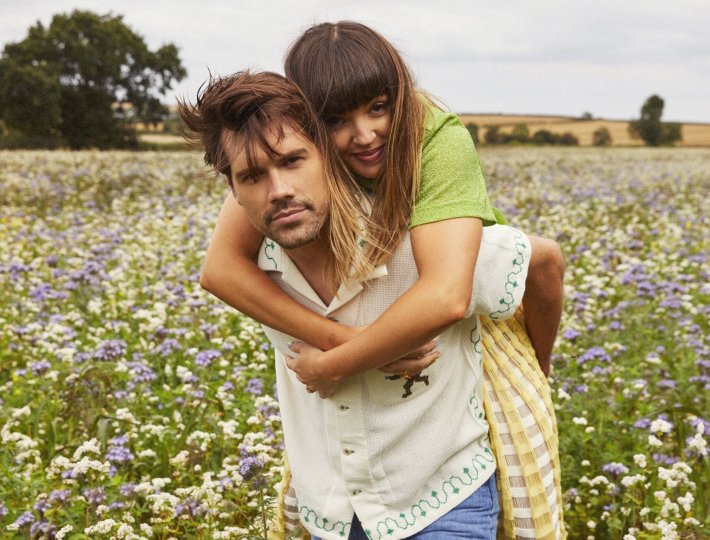 Following on from the release of their highly-praised LP '22 Break' last year, Oh Wonder have now announced their plans for a new studio album, arriving in the summer.

The new full-length '22 Make' will act as a companion piece for their recent record, is being previewed by the new lead single 'Magnificent', and is set to be released on the 22nd July.

Speaking about the new release, they said, “When we nearly broke up during the pandemic, we used music as a way out. We wrote all our pain, sadness and confusion into a collection of songs that we eventually released as the album, 22 Break. But for us, that was only half of the story. We managed to survive our rocky patch, and emerge stronger than ever and full of love for each other. It only felt right therefore, to write about the other side, where you realise not just that you're meant for each other, but also that it also takes two people to make a love flourish. We are thrilled to be releasing ‘22 Make’, an album full of love and life-affirming songs that reflect on fate, gratitude and being there for someone.”

Have a listen to 'Magnificent' in the player and see the album's full tracklisting below.