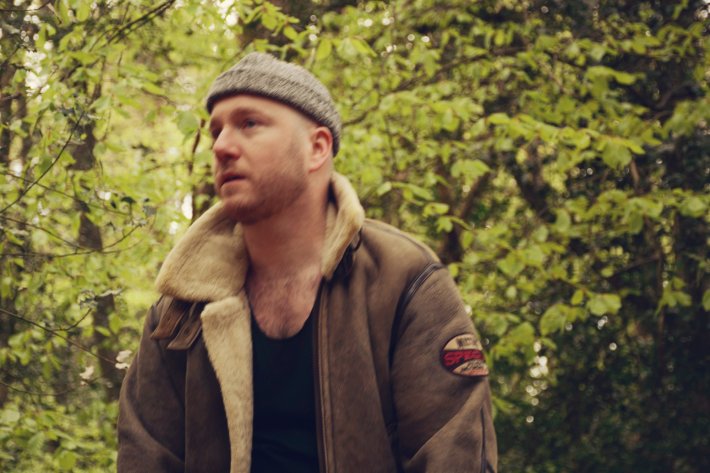 Following on from last year's much-loved EP 'Zero Vulnerability', which featured stripped back songs from his self-titled 2019 debut album, One True Pairing has now returned to deliver a pair of new singles.

The new tracks 'Golden Arches' and a cover of the Beverly Glenn-Copeland classic 'Ever New' marks his first pieces of new material so far this year, and come accompanied by a pair of live performance videos, directed by Glynn Bolter and Björn Bjornsson, and filmed at London’s Snap Studios with his live cohort Josh Taylor-Moon.

Speaking about 'Golden Arches', he said, “Golden Arches is a song of escape and a song of possibility. Built from a load of software loops during hot days spent inside, dreaming of the drizzling open road, it went from bedroom to studio alarmingly quickly. I make no apologies for it being hugely romantic and escapist, I’m always grubbing down in the dirt, trying to make the flowers grow.”

While adding about the rendition of 'Ever New', “Ever New’ is a song I love deeply by Beverly Glenn-Copeland, which coincidentally got a rerelease between myself tracking this and releasing it. It is a record that’s given me great solace and sounded a note of hope with me, and I hope I have done it some justice - the beauty and simplicity of the original reduced me to rubble.”

Check out both of the performance videos in the players below. 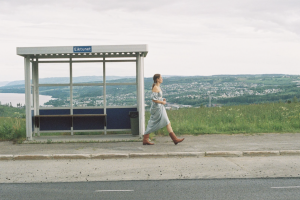 Following on from the release of her highly-praised sophomore LP 'Dream Girl' in 2019, Anna Of The North has now announced her plans for a new studio... 2 days 8 hours ago 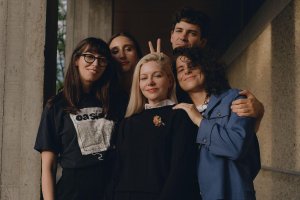 With their eagerly-awaited new album now just a few weeks away, Alvvays have dropped a pair of brand new cuts lifted from their forthcoming full-... 2 days 14 hours ago 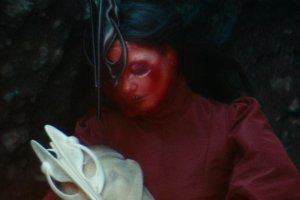 With her eagerly-awaited new album now just one week away, Björk has dropped yet another cut lifted from her forthcoming full-length. The new... 2 days 16 hours ago 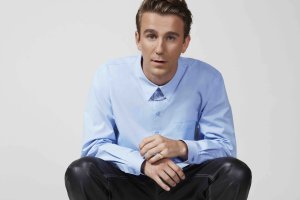 Following on from the release of his highly-praised debut LP 'times' last year, SG Lewis has now announced his plans for a new studio album, arriving... 3 days 8 hours ago 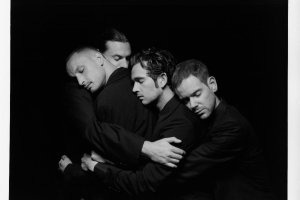 With their eagerly-awaited new album due out in just a few weeks, The 1975 have now unveiled the next cut to be lifted from their forthcoming full-... 3 days 14 hours ago 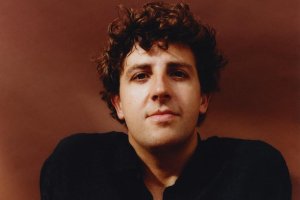 After returning with his brilliant comeback single 'LET'S DO IT AGAIN' in April, his first piece of solo material in two years, Jamie xx is back once... 3 days 16 hours ago 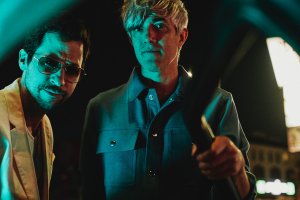 Following on from the release of their highly-praised studio album 'Huffy' last year, We Are Scientists have returned once again to deliver a brand... 4 days 8 hours ago 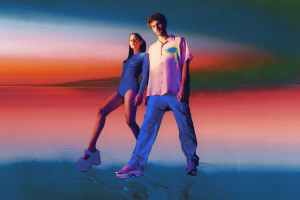 With the deluxe edition of their highly-praised debut album landing later this week, Magdalena Bay have now dropped the next addition to their... 4 days 14 hours ago 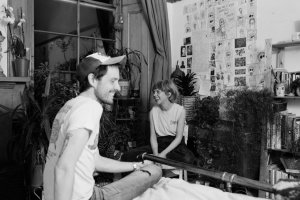 With their eagerly-awaited debut album landing next month, Poster Paints have now dropped the next cut to be lifted from their forthcoming full-... 4 days 16 hours ago

2 days 8 hours ago Following on from the release of her highly-praised sophomore LP 'Dream Girl' in 2019, Anna Of Th

2 days 8 hours ago After delighting us with a warm and alluring array of releases these last few months, emerging ou