Peach Pit announce new album 'You And Your Friends'

Peach Pit announce new album 'You And Your Friends'

The band's sophomore full-length will arrive next month 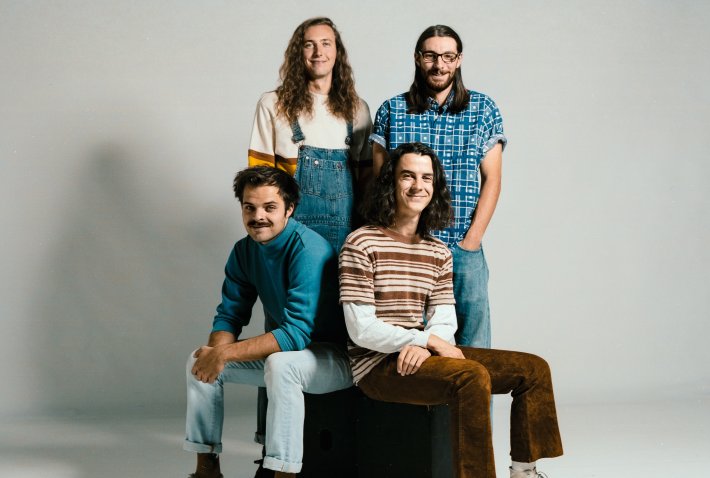 Following on from a wave of support for their previously shared singles 'Feelin’ Low (F*ckboy Blues)' and 'Shampoo Bottles' in recent months, Peach Pit have now announced the details behind their highly-anticipated sophomore album.

The new full-length 'You And Your Friends' follows on from their 2017 debut LP 'Being So Normal', is being previewed by the new track 'Black Liquorice', and is set to be released on the 3rd April via Columbia Records.

Speaking about their new record, lead singer Neil Smith said, “'You and Your Friends' is a collection of songs about me, people that the band and I care about, and some of the old friends we’ve had over the years. All the songs are written from true stories, some have been exaggerated more than others. We can’t wait to finally let go of it and start playing these songs for you out on the road!”

Have a listen to 'Black Liquorice' in the player and see the album's full tracklisting below. 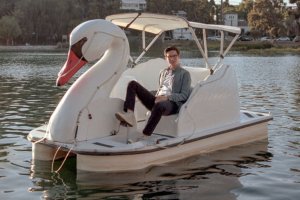 With his highly-anticipated new album set to arrive in the coming months, Dan Croll has now unveiled another pair of singles lifted from his... 1 hour 50 min ago 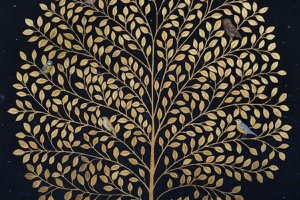 After returning back in 2018 to release a string of singles including 'Body Move' and 'Energy Fantasy', producer Orlando Higginbottom aka Totally... 2 hours 48 min ago 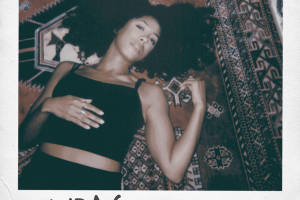 After stunning us with her terrific debut album 'Significant Changes' last year, singer and producer Jayda G has now returned to announce a brand new... 4 hours 53 min ago 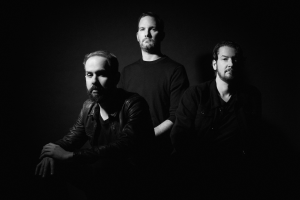 Following on from the release of their highly-acclaimed sophomore album 'Cry' in October last year, Cigarettes After Sex have now returned to share a... 22 hours 6 min ago 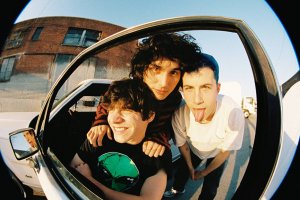 While the coronavirus lockdown has certainly done a number on their plans for the year so far, Wallows are still keeping busy as they deliver a brand... 1 day 3 hours ago 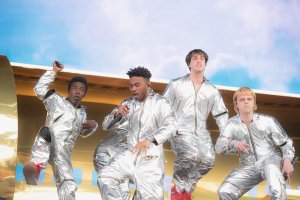 Having spent the last few weeks unveiling a flurry of singles, BROCKHAMPTON are back once again to share a trio of new releases. The new tracks '... 1 day 4 hours ago 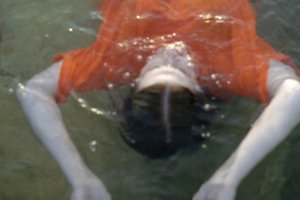 With her highly-anticipated new album now only a few weeks away, Gia Margaret has now unveiled the next cut to be lifted from her forthcoming full-... 2 days 4 hours ago 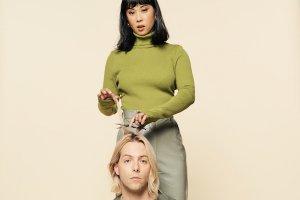 With their highly-anticipated new album set to arrive in the coming months, The Naked And Famous have now dropped another cut lifted from their... 4 days 22 hours ago 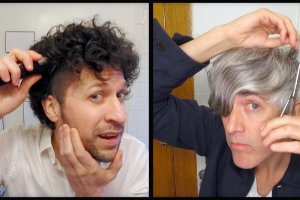 After delivering their much-loved album 'Megaplex' back in 2018, We Are Scientists have now returned to share a very timely new single. The new... 4 days 22 hours ago

1 hour 50 min ago With his highly-anticipated new album set to arrive in the coming months, Dan Croll has now unvei