The Raconteurs - 'Help Us Stranger'

The Raconteurs - 'Help Us Stranger'

US supergroup aim to rediscover their sound after eleven-year break 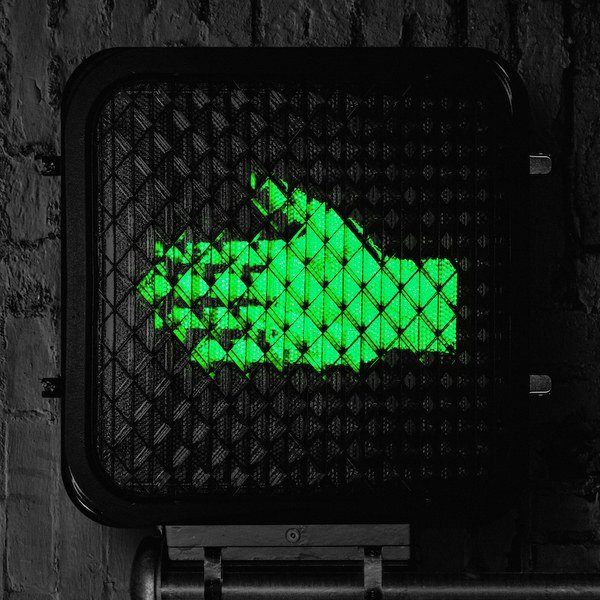 When The Raconteurs last released a studio album, the world was still reeling from the effects of the credit crunch, Beijing was gearing up to host the Summer Olympics, and an unknown senator named Barack Obama was making it through the final stages of his campaign to become the US President. So it is fair to say that it has been a while since we last heard from the supergroup, and by all accounts, we thought they had gone forever. But just like any good comeback, it was sudden and without too much fanfare. So with the wait finally over, The Raconteurs have returned with their long-awaited third LP 'Help Us Stranger', a release that sees them channel a lot more of their rock n roll influences.

During their initial run, the band were always interested in creating a contemporary aesthetic towards their rock n roll inspirations. Filled with galloping riffs and radio-friendly choruses, the supergroup had a distinct flair for nostalgic yet adventurous compositions. And thankfully, not a lot of that perspective has been lost in their eleven year absence. From the very start, 'Help Us Stranger' looks keen to get back to their formative years, and yet explore some new avenues whenever it sees the opportunity. Although it feels far more like a Jack White project than a collaboration this time around, it definitely still packs the punch that we were all hoping for.

While there is this struggle in the pacing department to create a smooth and fluid release, the general arc of this new collection seems to be one of ascent for the most part. While there has been no word as to whether they are back for good, there seems to be a surge of inspiration running through The Raconteurs right now that will hopefully see them producing more of this kind of stuff again very soon.

4 hours 23 min ago After a string of impressive releases over the last few months, Sports Team have now returned to

5 days 4 hours ago Following on from a string of highly-praised releases throughout 2019, including ‘White Gates’, ‘

Dinosaur Pile-Up - 'Round The Bend'