His sophomore full-length will arrive in April 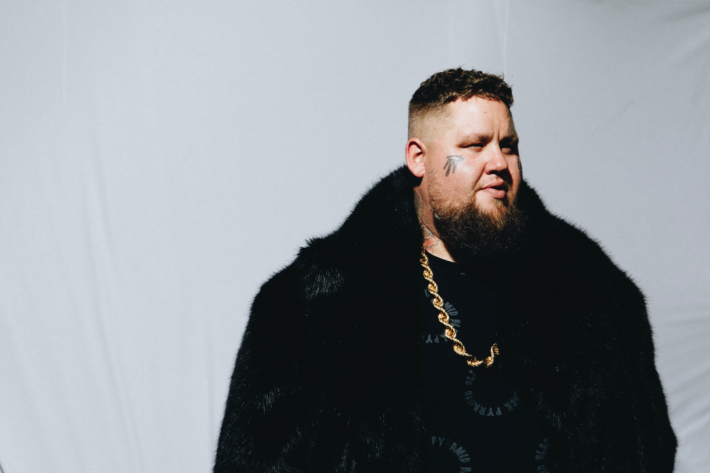 Following on from the enormous success of his 2017 debut album 'Human', Rag'n'Bone Man has now announced his plans for a new studio album, arriving in the coming months.

The new full-length 'Life By Misadventure' was mostly produced and recorded by Grammy Award-winning producer and multi-instrumentalist Mike Elizondo (Eminem, 50 Cent, Fiona Apple, Alanis Morissette) at his studio just outside Nashville, is being previewed by the new lead single 'All You Ever Wanted', and is set to be released on the 23rd April via Columbia Records.

Speaking about the video to the new offering, he said, "I'd felt sad looking around Brighton and London where I grew up...remembering all those cool places that aren't there anymore."

Watch the video for 'All You Ever Wanted' in the player and see the album's full tracklisting below.

Following on from the release of his highly-praised new album 'Mercury' earlier this year, The Range has now returned to share a pair of new remixes... 1 hour 31 min ago

With her highly-anticipated new album landing in the coming weeks, Ezra Furman has now dropped yet another cut lifted from her forthcoming full-... 18 hours 5 min ago

1 hour 31 min ago Following on from the release of his highly-praised new album 'Mercury' earlier this year, The Ra