His new solo album 'Magic Sign' is out later this month 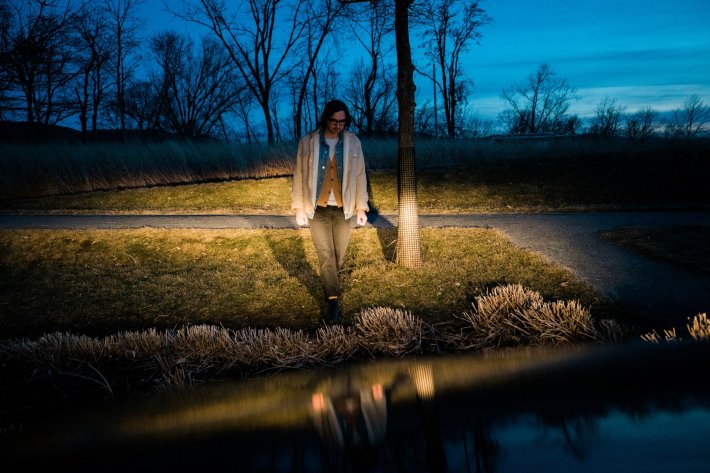 With his eagerly-awaited new solo album arriving later this month, Real Estate's Martin Courtney has now dropped the next cut to be lifted from his forthcoming full-length.

The new single 'Sailboat' comes accompanied by a brilliant new video, directed by Bráulio Amado, and follows on from the previously shared lead track 'Corncob' in previewing his new LP 'Magic Sign', which is out on the 24th June via Domino.

Speaking about the new offering, he said, “For some reason I always assumed I did not possess a ‘license to rock’. This song is my attempt at some unlicensed rocking. I was extremely fortunate to have Matt Barrick, who drummed on the greatest rock song of the 2000s, ‘The Rat’, on this one. Couldn’t have done it any other way.

"Lyrically this song is kind of about keeping things in perspective and attempting to stay positive in the face of all of the bullshit. An increasingly difficult task.

"And I just thought ‘Sailboat’ was a funny name.”

Check out the new video for 'Sailboat' in the player below.

With her highly-anticipated new album landing in the coming weeks, Ezra Furman has now dropped yet another cut lifted from her forthcoming full-... 12 hours 25 min ago

Following on from the release of their highly-praised 2018 LP 'Ruins', First Aid Kit have now announced their plans for a new studio album, arriving... 19 hours 42 min ago

12 hours 25 min ago With her highly-anticipated new album landing in the coming weeks, Ezra Furman has now dropped ye