The DJ joins the likes of Low Steppa, Shiba San and Nolan on new compilation 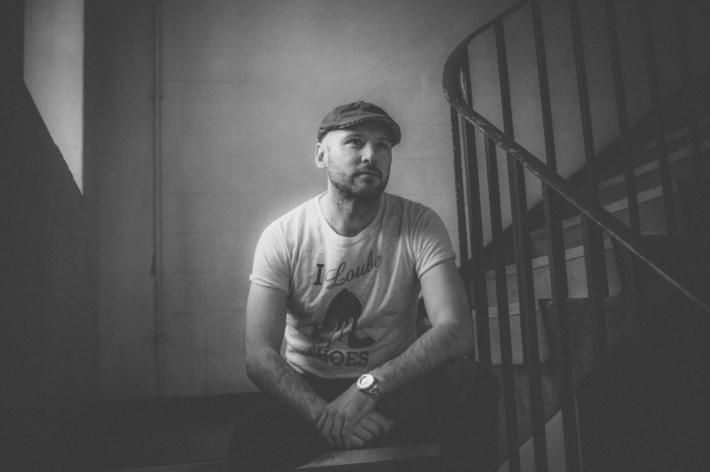 November sees the release of Want More presents Simma Black Vol 3, with the so-hot-right-now label including two offerings from Ministry of Sound resident and 2010 UK Red Bull Thres3style champ Santero; one as one half of long-time production duo Jordan & Santero, the other solo, sitting alongside a host of the scene’s bright lights, such as Low Steppa, Shiba San and Nolan.

Both tracks have seen huge support on promo, with the likes of Shadow Child, Groove Armada, Sinden, Bushwhacka and Cevin Fisher numbered amongst the fans. Influenced by the early 90s New York Garage records his older brother brought back from his time there when Santero was an impressionable young teenager, these two tracks still have their sensibility firmly in 2014, with a distinctively bass-driven London accent born of the many sets he has played at his spiritual home and residency, at Ministry of Sound.

While Pete Jordan has retired from the decks, he still joins his long time studio-mate Santero for occasional collaborations, with 'Everybody' possibly their strongest work together yet. Santero’s DJ schedule carries on getting busier and busier - July saw him on the main stage at Global Gathering, while his touring has taken him as far afield as Bali, with a Hong Kong show at Volar on 7th November marking another first in his impressive list of countries and continents he’s DJ’d in, then two trips to Africa slated for this winter, as well as Aachen in January.

To celebrate the release of these tracks, Santero is giving away his secret weapon from recent months, a high-octane mashup of the track of the summer (Pushing On) with a selection of 90s Garage classics, a cocktail that has taken the roof off at Ministry and beyond. Alongside this is a brand new mix, showcasing his broad taste in house music; starting deep and moody, before gradually cranking up the pressure, and finally entering full-on bass-driven party mode - something like a night at one of his events might go, condensed into 75 minutes.