The band's sophomore full-length is out in January 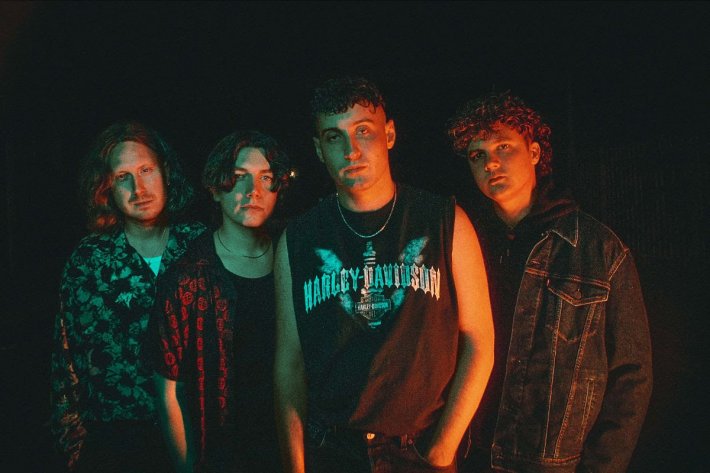 Following up the enormous success of their 2020 debut album 'Open Up Your Head', Sea Girls have now returned to announce the details behind their next studio record, arriving early next year.

The new full-length 'Homesick' is being previewed by the new lead single 'Sick', which was premiered by Arlo Parks as the Hottest Record on BBC Radio 1 last night (9th August), and is set to be released on the 14th January via Polydor Records.

Speaking about the new offering, frontman Henry Camamile said, “Sick is me listing things I’m pissed off with and feeling sorry for myself, it’s a growing up song where I realise I’m no longer a young child. It’s me in my bedroom at home ranting with my thoughts and going down the hole of being pissed. I am sick of everything - from things I used to love through to things that feel vacuous, like consuming and buying. All these emotions are piling up and it's me just asking for a reset, a childish solution”.

Have a listen to 'Homesick' in the player and see the album's full tracklisting below.

Following on from the enormous praise for her 2019 self-titled debut album, SASAMI is back to announce the details behind her next studio album,... 3 hours 57 min ago

Having returned with a flurry of fresh and exciting cuts throughout the year so far, Sad Boys Club have now announced their plans for a new EP,... 9 hours 39 min ago

3 hours 57 min ago Following on from the enormous praise for her 2019 self-titled debut album, SASAMI is back to ann