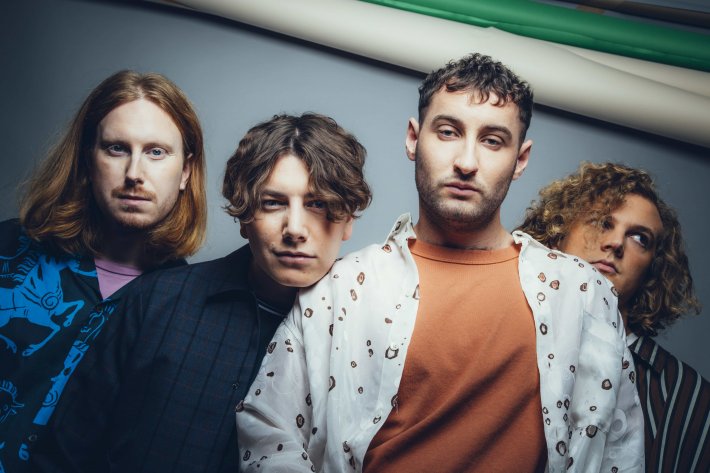 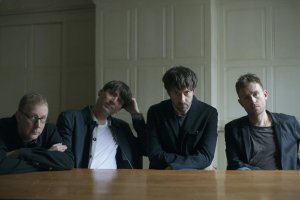 Blur share new track 'There Are Too Many Of Us'

After the announcement of the first Blur album in 12 years last month, the band have now unveiled the second cut from their forthcoming release.... 7 years 4 months ago 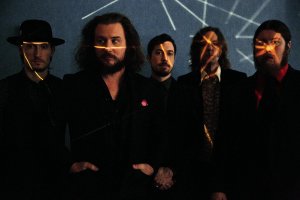 Having already announced the details of their forthcoming seventh studio album 'The Waterfall', due out in the coming months, My Morning Jacket have... 7 years 4 months ago 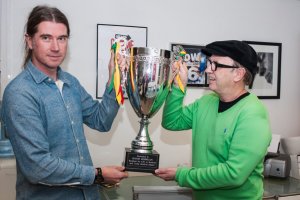 With the line-up announcements for Bestival and little sister Camp Bestival now under way, stalwart DJ David Rodigan has been named a "Lifetime... 7 years 4 months ago 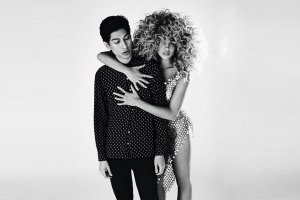 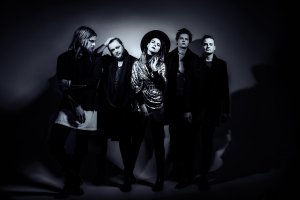 Of Monsters And Men announce new album 'Beneath The Skin'

After four years since the release of their debut record, Icelandic outfit Of Monsters And Men have now announced a new studio album for later this... 7 years 4 months ago 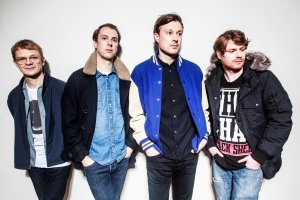 With their highly anticipated new album 'Born Under Saturn' due out later this year, Django Django have now unveiled another cut from their... 7 years 4 months ago 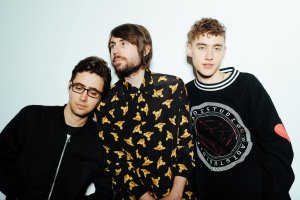 Fresh off the back of their first UK number one single for 'King', Years... 7 years 4 months ago 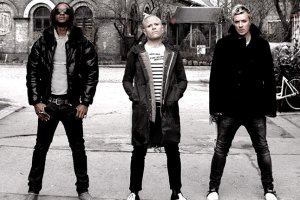 With their sixth studio album 'The Day Is My Enemy' out later this month, The Prodigy have now unveiled the latest cut from their forthcoming release... 7 years 4 months ago 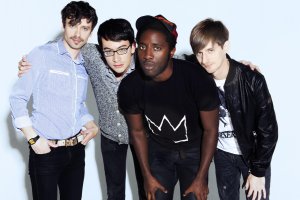 In a recent interview with Australian radio station Triple J, Bloc Party's Kele announced that they have already begun recording their next studio... 7 years 4 months ago