The remastered release will include a new bonus CD 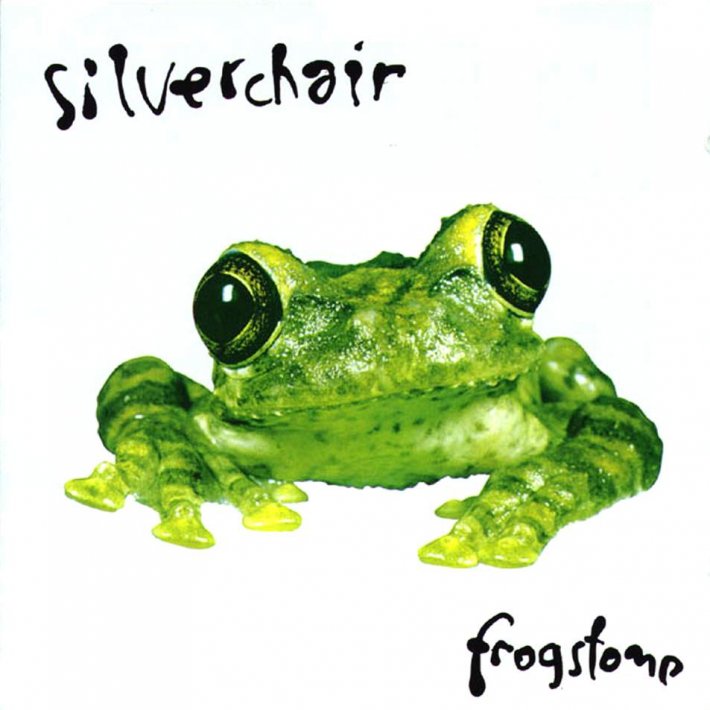 Having been one of the most influential Australian rock bands of the last couple of decades, Silverchair are now looking to cement the legacy of the album that started it all with a 20th anniversary edition of 'Frogstomp'.

Originally released back in April 1995, 'Frogstomp' became the first debut album to enter the ARIA Album Chart at number one, where is stayed for a further three weeks, before becoming certified 5x Platinum and selling more than 4million copies worldwide. All while the band themselves were just 14-years-old.

Now 20 years on, 'Frogstomp' has been remastered for its 20th anniversary edition, and will include a bonus CD featuring the band's 'Tomorrow' EP, a vocal version of 'Madman' and five other live songs recorded at The Cambridge.

The new edition will be released on the 15th June via Sony Music, and you can see the full tracklist below.

With her highly-anticipated new album landing in the coming weeks, Ezra Furman has now dropped yet another cut lifted from her forthcoming full-... 11 hours 32 min ago

Following on from the release of their highly-praised 2018 LP 'Ruins', First Aid Kit have now announced their plans for a new studio album, arriving... 18 hours 49 min ago

Following on from the release of their much-loved debut EP 'Gazebo' last year, Amsterdam-based outfit Personal Trainer have now announced their plans... 1 day 10 hours ago

Following on from the release of their much-loved LP 'Pressure Machine' last year, The Killers are back once again to share a brand new single.... 4 days 10 hours ago

Fresh from selling out the O2 Academy Brixton in an hour and landing a BRIT Breakthrough certification for her debut album ‘You Signed Up For This’,... 4 days 16 hours ago

11 hours 32 min ago With her highly-anticipated new album landing in the coming weeks, Ezra Furman has now dropped ye