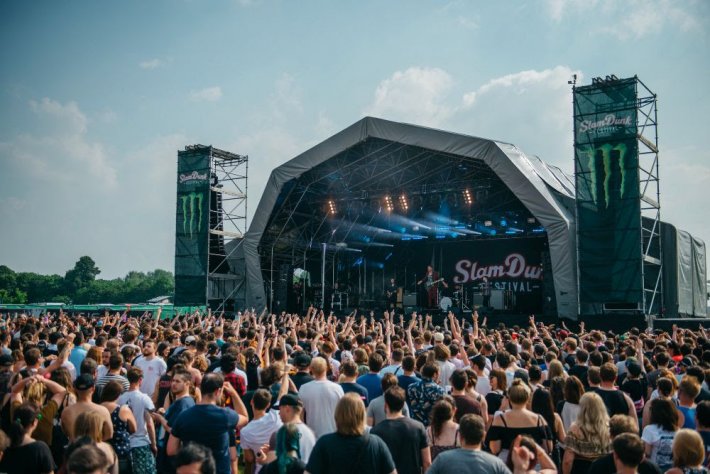 Christian Turner - 'Nobody But You'

2 hours 51 min ago After delighting us with a flurry of warm and enticing releases these last few months, James Vick

3 hours 7 min ago After establishing himself with a flurry of releases throughout last year, fast-rising artist Tot