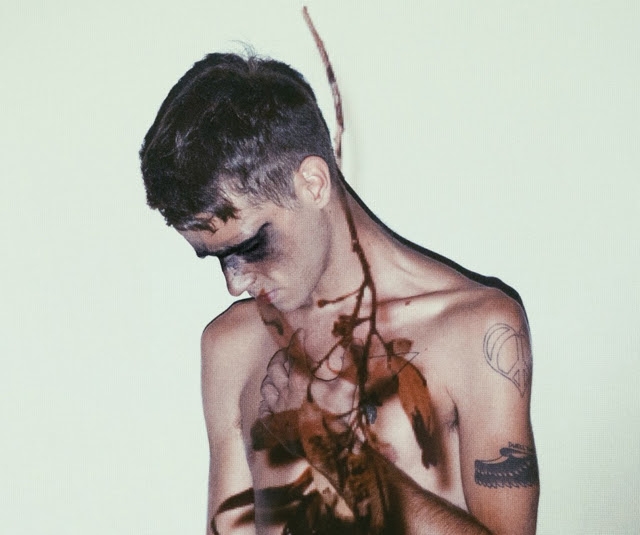 Play It Again Sam are pleased to announce details of the UK debut from Sydney’s worst kept secret. Spookyland, the moniker for the folk infused rock and roll wunderkind endeavours of Marcus Gordon, mark their arrival with the ‘Rock and Roll Weakling’ EP on 3rd November.

Meanwhile, having originally released the EP through their home city label Monday Records earlier this year, Spookyland transverse the continents with the imminent release of their US debut single on Canvasclub – the imprint of Canvasback, previously home to the likes of The Strokes , Kings of Leon, My Morning Jacket et al - US dates beckon alongside planned shows at New York’s annual CMJ convention.

Featuring the mercurial talents of Gordon at the fore, Spookyland embark on a musical rollercoaster having attracted exhaustive comparisons - be it Sydney’s media to bloggers further afield and seen the band make an indelible impression even at this early stage – the ‘Rock and Roll Weakling’ EP does nothing to dispel those plaudits.

Gordon details the tracks “as coming from different times and cycles of fixation.” ‘Blood In The Rain’ and ‘Silly Fucking Thing’ come from when I was really young, self evident in their naivety and overblown audacity. ‘Adventure Song’ comes from an abandoned conceptual folk album, whilst the title track was written for the EP.

Emotive, melancholia awash in ocean of poignant fragility, ‘Rock and Roll Weakling’ EP will be available on 12”, CD and digitally through Play It Again Sam.

Have a listen to title-track 'Rock And Roll Weakling' below.

3 hours 5 min ago Following on from the release of their highly-praised 2020 sophomore LP 'So When You Gonna...', D

1 day 1 min ago Having already found huge support for his run of releases over the last few months, progressive a