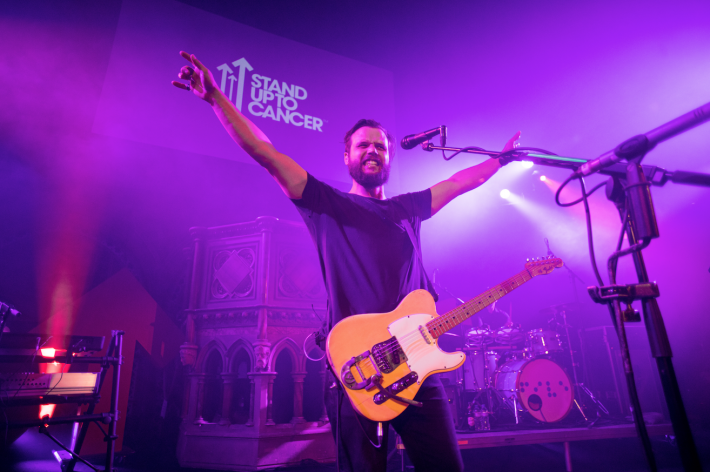 3 days 1 hour ago After delighting us with a warm and alluring array of releases these last few months, emerging ou