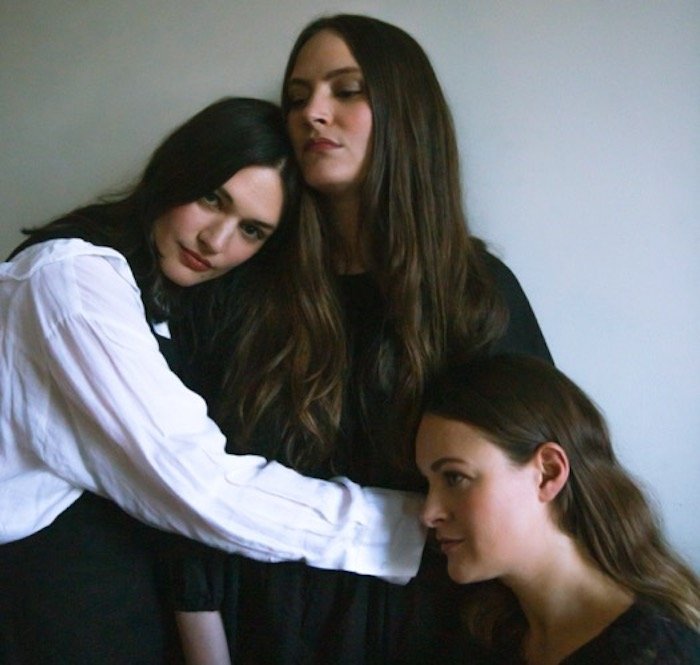 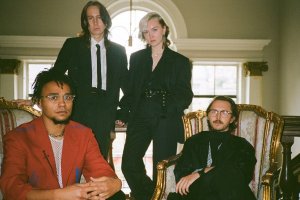 Following up the release of their much-loved EP 'Happy Days!' from earlier this year, The Ninth Wave are back to unveil a brand new single. The... 13 hours 7 min ago 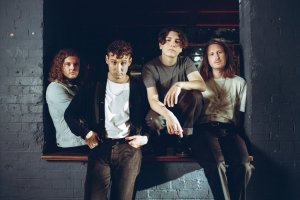 Sea Girls drop new single 'This Is The End'

After the release of their successful debut album 'Open Up Your Head' and standalone single 'Accident Waiting To Happen' earlier this year, Sea Girls... 18 hours 29 min ago 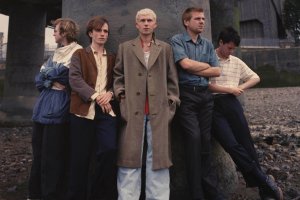 With their highly-anticipated new album just over a month away, Shame have now returned to deliver another cut lifted from their forthcoming full-... 20 hours 33 min ago 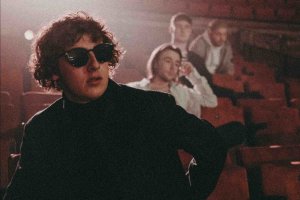 Following on from the huge success of their debut 'Mixtape' EP earlier this year, The Snuts have now announced their plans for their debut studio... 1 day 13 hours ago 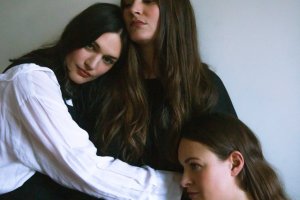 With their highly-anticipated new album set to drop early next year, The Staves have now unveiled another cut lifted from their forthcoming full-... 1 day 18 hours ago 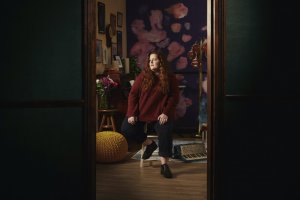 After returning with her long-awaited comeback single 'Eclipse' last month, Frances is back once again to announce the details behind her sophomore... 1 day 20 hours ago 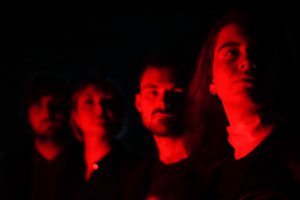 Following up the release of their incredible debut album 'I Slept On The Floor' earlier this year, Another Sky have now announced their plans for a... 2 days 13 hours ago 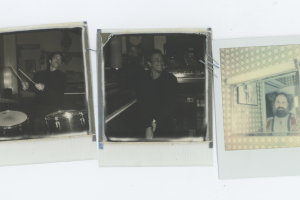 Following on from the release of their well-received self-titled debut album earlier this year, Muzz are now looking to cap off a successful 2020... 2 days 18 hours ago 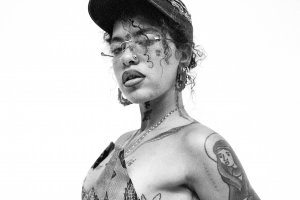 Following on from the release of her brilliant cut 'Revolution' in recent months, Greentea Peng is now capping off her year with another spellbinding... 2 days 20 hours ago

13 hours 7 min ago Following up the release of their much-loved EP 'Happy Days!' from earlier this year, The Ninth W