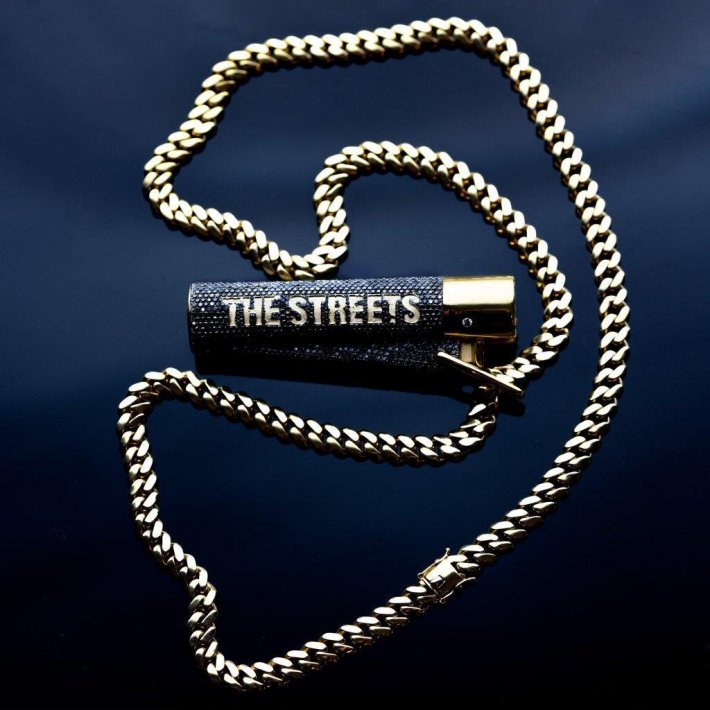 After releasing what was originally his final album 'Computers And Blues' in 2011, things felt complete for Mike Skinner and The Streets. His unique vocal flow and abstract production had dominated the British music scene through the end of the 90s and 00s, and it started to feel like he was ready to start the next chapter in his life as a club DJ. But like any creative mind in the industry today, the calling to return to his roots was always going to rear its head again and after a sporadic string of singles these last few years, he has returned with a new mixtape 'None Of Us Are Getting Out Of This Life Alive', which sees him reintroduce himself amongst the new guard of today's sound.

Thinking back on it, The Streets were very much a pocket of style and substance. They sounded like nothing before them, and no-one ever really looked to imitate them in anyway, keeping them very much a unique jewel in the British musical crown. And hearing them return again brings back all those memories of late nights down the pub and chatting nonsense with your friends late into the night. But what really brings this new collection roaring into 2020 is the collaborations. Acts like Tame Impala, IDLES, Ms Banks, Chris Lorenzo and many more have all added their own contemporary spin on this distinct Streets sound, giving it a fresher and more relevant direction throughout.

Nostalgia was always going to be a major factor in the feel of this new release, but 'None Of Us Are Getting Out Of This Life Alive' has managed to create a more diverse and timeless feel to its style than we originally thought, showing that while Mike Skinner could happily sit back on the legacy he created, he is far more inclined to push his personal boundaries and deliver a return that is more than worth the wait.

3 hours 2 min ago Having already made a lot of noise around their hometown of Toronto, Canada these last few years,

4 hours 32 sec ago After returning earlier this month to deliver his long-awaited new EP ‘OMG, am I really feeling t