His new full-length will arrive in September 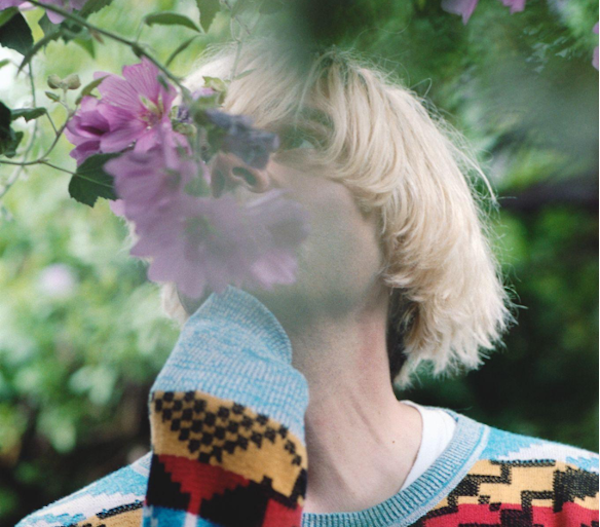 Following on from the release of his much-loved 2020 LP 'I Love The New Sky', Tim Burgess has now announced his plans for a new double studio album, arriving later this year.

The new full-length 'Typical Music' will include the previously shared single 'Here Comes The Weekend', is being previewed by the newly unveiled title-track, and is set to be released on the 23rd September via Bella Union.

Speaking about the new offering, he said, “OK, we all know about double albums, right? Historically, they've been thought of as indulgent. But I came to the conclusion that what I was doing was the opposite of that. I wanted to give people everything that I'd done. And everything that I brought to the studio and worked on with the guys, I coloured them all in equally. Every idea was treated as if it was the best thing and had to be treated with extreme care. I wanted to give everything of myself. That was it.”

Check out the new Kevin Godley-directed video for 'Typical Music' in the player and see the album's full tracklisting below.

With her highly-anticipated new album landing in the coming weeks, Ezra Furman has now dropped yet another cut lifted from her forthcoming full-... 12 hours 16 min ago

Following on from the release of their highly-praised 2018 LP 'Ruins', First Aid Kit have now announced their plans for a new studio album, arriving... 19 hours 33 min ago

12 hours 16 min ago With her highly-anticipated new album landing in the coming weeks, Ezra Furman has now dropped ye