The band's sophomore album is out in August 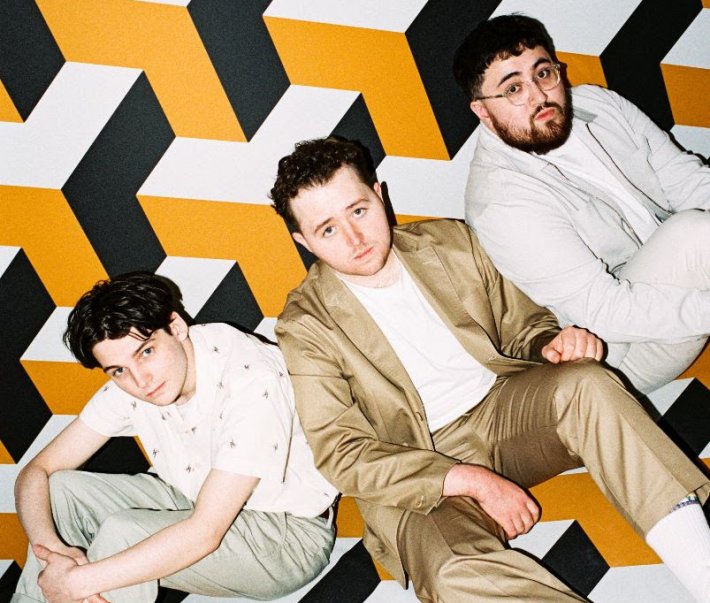 Following on from the huge success behind last year's debut LP 'Everything Changes In The End', Vistas are back once again to announce the details behind their next studio album.

The new full-length 'What Were You Hoping To Find?' will include the previously shared track 'Start Again', is being previewed by the new lead single 'Stuck In Your Head', and is set to be released on the 20th August via Believe Records.

Speaking about the album, frontman Prentice Robertson said, "It’s incredibly clichéd to call album two “the difficult second album” but I think that description really does ring true. When I sat down at the start of 2020 to try and write some new music there was so much uncertainty in my life. Our first record wasn’t released yet and I didn’t know how that would be received or where we would end up once it was out. As 2020 progressed it would be safe to say that this sense of uncertainty grew (for obvious reasons) and I think this is where the second album came from.

"Looking for some kind of answer is the common thread that runs through this album. On our debut, we focused on the transition from our teenage years into adulthood and on this album we asked the question: “now that you’re here, what it is that you want?”. All the tracks on this record look at something where uncertainty plays a large role and we felt the title ‘What Were You Hoping to Find?’ summed up the sentiment of the album as a whole. We ask a lot of questions across this album and I think it has helped us to answer them for ourselves."

Have a listen to 'Stuck In Your Head' in the player and see the album's full tracklisting below. 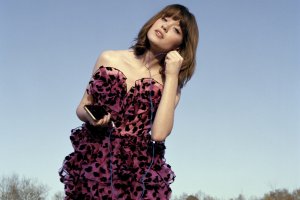 Following on from the announcement of her debut album last month, Maisie Peters has now dropped the first cut since then to be lifted from her... 1 month 1 day ago 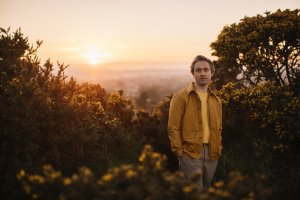 With their eagerly-awaited new album landing next month, Villagers have now unveiled the next cut to be taken from their forthcoming full-length.... 1 month 1 day ago 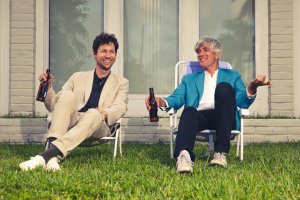 Following on from the huge support for their 2018 LP 'Megaplex', We Are Scientists have returned to announce the details behind their new studio... 1 month 1 day ago 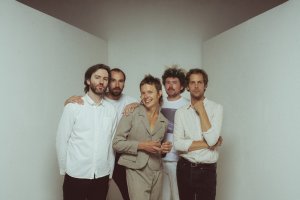 With their highly-anticipated new album set to land later this year, POND have now returned to share the next cut to be lifted from their forthcoming... 1 month 2 days ago 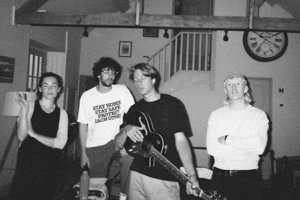 Following on from a string of praise for their recently unveiled singles, CHILDCARE have now returned to announce the details behind their new studio... 1 month 2 days ago 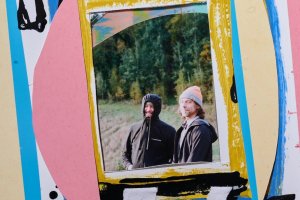 With their highly-anticipated new album arriving later next month, Big Red Machine have now unveiled the next cut to be lifted from their forthcoming... 1 month 2 days ago 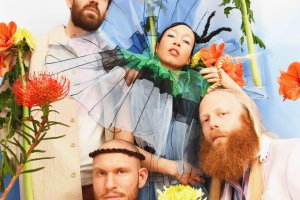 Following up the release of their highly-praised 2020 full-length 'New Me, Same Us', Little Dragon are back to announce the details behind a new... 1 month 2 days ago 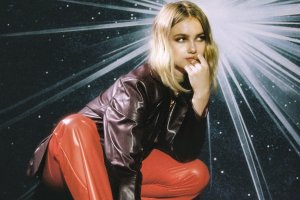 After spending much of this year building up her reputation for fresh and exciting alt-pop, fast-rising Claire Rosinkranz has now announced the... 1 month 3 days ago 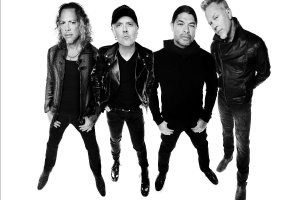 After announcing the details behind the 30th anniversary of 'The Black Album' and a new collection of covers last week, both St. Vincent and Sam... 1 month 3 days ago

40 min 11 sec ago With their highly-anticipated new album now just days away, IDER have dropped the final cut to be

2 hours 50 min ago After spending the last year churning out a fresh and enticing array of lo-fi offerings, emerging