The Gothenburg-based festival will return in December 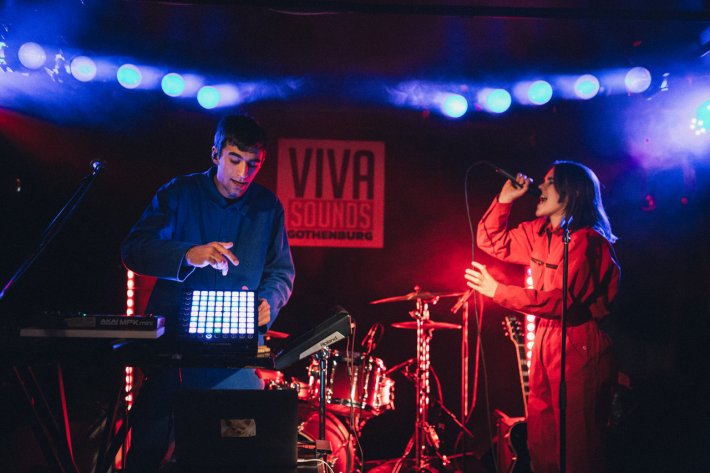 Dubbed as Gothenburg’s very own (and only) club festival, Viva Sounds will celebrate its fifth year in December, and have now unveiled the initial line-up for their next event.

Viva Sounds will welcome performances from the likes of Hot Breath, Boy With Apple, 7ebra, and Cloudsurfers, with more than thirty more names set to be announced over the coming months. It will take place at numerous venues throughout the city centre from the 2-3 December, with tickets available to buy now here.

Speaking about the next event, Gustav Påhlsson from Viva Sounds and Westside Music says, "2021 was our best edition so far and 2022 will be even better. We use a couple of new venues, which we’re very happy about, and we’ll be even more centered around Andra Långgatan and Stigbergstorget. The venues are basically each others neighbours, which is a very good thing when you want people to discover lots of new music. The summer is pretty short in Gothenburg, which means December isn’t that far off, and with it Viva Sounds".

Check out a playlist of acts set to take the stage at this year's Viva Sounds in the player below.

With her highly-anticipated new album landing in the coming weeks, Ezra Furman has now dropped yet another cut lifted from her forthcoming full-... 11 hours 43 min ago

Following on from the release of their highly-praised 2018 LP 'Ruins', First Aid Kit have now announced their plans for a new studio album, arriving... 19 hours 31 sec ago

11 hours 43 min ago With her highly-anticipated new album landing in the coming weeks, Ezra Furman has now dropped ye