The frontwoman's fifth full-length is out in March 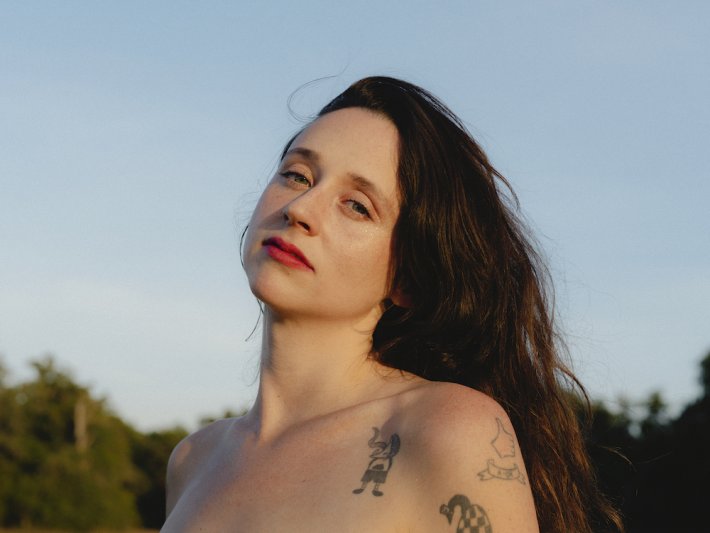 After briefly returning in 2018 to deliver her much-loved EP 'Great Thunder', Waxahatchee is back once again to announce the details behind her next studio album.

The new full-length 'Saint Cloud' was recorded between Sonic Ranch in Texas and Long Pond in New York, is being previewed by the new lead single 'Fire', and is due to be released on the 27th March via Merge Records.

Speaking about her new offering, she said, “The idea and melody for ‘Fire’ was dreamt up while driving over the Mississippi River from Memphis into West Memphis, AR, sun reflecting off the water which literally made West Memphis glow. The song’s written by me, to myself. It’s about the internal dialogue of shame surrounding mistakes you’ve made in the past and how we spiral and beat ourselves up when we slip. It’s meant to be a bit of a personal pep talk. If I can love myself unconditionally, then I can move through the world a little easier. If I can accept that I only have a partial view of the universe, and that I can’t know everything or control much of anything, then I can breathe a little easier, take better care of myself, and be closer to my own truth.”

Check out the new video for 'Fire' in the player and see the album's full tracklisting below. 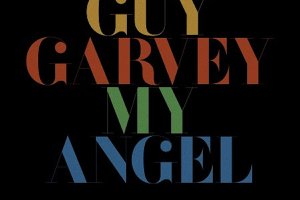 Following on from the release of Elbow's heavily-praised 2019 studio album 'Giants of All Sizes', frontman Guy Garvey has now returned to share a... 3 hours 58 min ago 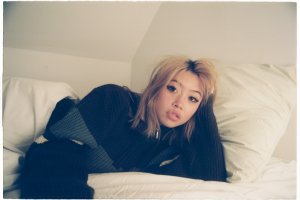 Beabadoobee shares new single 'How Was Your Day?'

With only a few weeks left before she releases her highly-anticipated debut album, Beabadoobee has now unveiled the next cut to be lifted from her... 9 hours 26 min ago 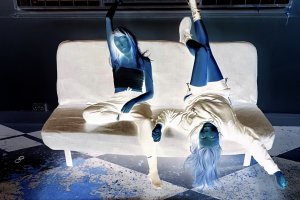 Following on from the release of their much-loved debut album 'Emotional Education' last year, IDER have now returned to share a brand new single... 11 hours 33 min ago 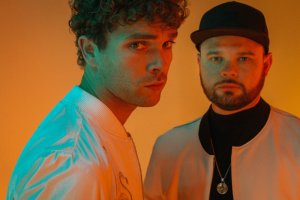 Having remained largely silent since the release of their 2017 sophomore album ‘How Did We Get So Dark?’, Royal Blood are back once again to share a... 1 day 3 hours ago 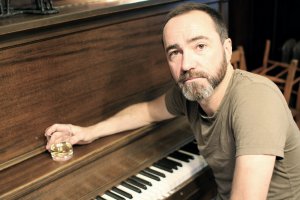 Having spent the last couple of years remaining mildly silent, The Shins have now returned with a brand new single. The new track 'The Great... 1 day 9 hours ago 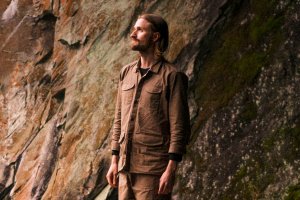 Following on from the release of his much-loved 2019 debut album 'Diviner', Hayden Thorpe has returned to announce the details behind a brand new EP... 1 day 11 hours ago 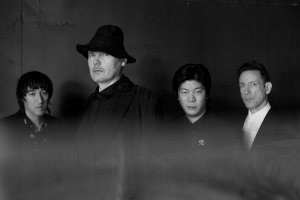 With their highly-anticipated new double album dropping later this year, The Smashing Pumpkins have now unveiled the next pair of cuts lifted from... 4 days 4 hours ago 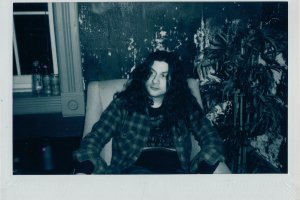 Following on from a string of impressive single releases over recent years, Kurt Vile is now back to announce the details behind a brand new EP.... 4 days 9 hours ago 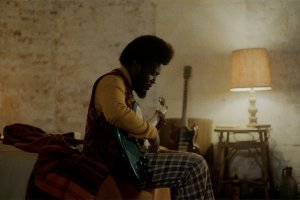 In a year that saw so many firsts for the Mercury Music Prize, which saw more female-led artists receive nominations than ever before and announcing... 4 days 11 hours ago

3 hours 58 min ago Following on from the release of Elbow's heavily-praised 2019 studio album 'Giants of All Sizes',

4 hours 59 min ago Having spent the last few months releasing a wave of smooth and solid retro-inspired offerings, F